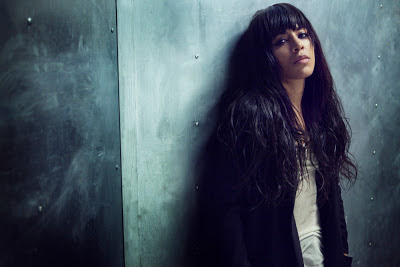 Loreen has been busy! She's teamed up Kleerup and released Requiem Solution worldwide - it's absolutely beautiful, like all her work...

She's also released In My Head - which is a revamped version of the original, it was due to be on her debut album however she favoured Crying Out Your Name instead - it's only been released in Sweden as of yet, so international fans will have to wait longer! Requiem Solution is likely to be on her new album, which she plans to release in the autumn, I love it!

Loreen performed at the Norwegian and German national finals where she was criticised for being a "one trick pony" after performing the same routine on both occasions - some people are never happy with anything! I love Loreen and I always will do! Oh, and she is performing in Sydney on 2nd March too!