UK: Has Mika been internally selected? 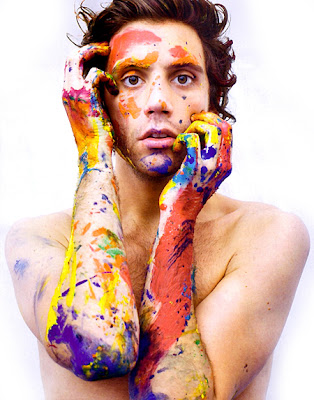 Don't you just love the BBC? They keep us all waiting for an announcement and then they eventually let us down, so the British press have nothing else better to do than create rumours! Now it's Mika will have the honour now (until next week when we will hear someones name appear).

After Girls Aloud, Pixie Lott, Kimberly Walsh and Olly Murs have been rumoured in the British press it's now Mika who has been reported to represent the UK! I doubt this is true but if it was, I would be over the moon! He has some cracking songs and with the right one could easily bring it back to the UK!

He did express an interest to represent Lebanon, his home country, but they won't be participating any time soon - so could be do Eurovision for the United Kingdom? Let's not get excited, let's wait for some official confirmation...

The BBC have informed via Twitter that preparations are in full swing! Some of his songs...