Luxembourg: Minister of Culture hints about a comeback to Eurovision? 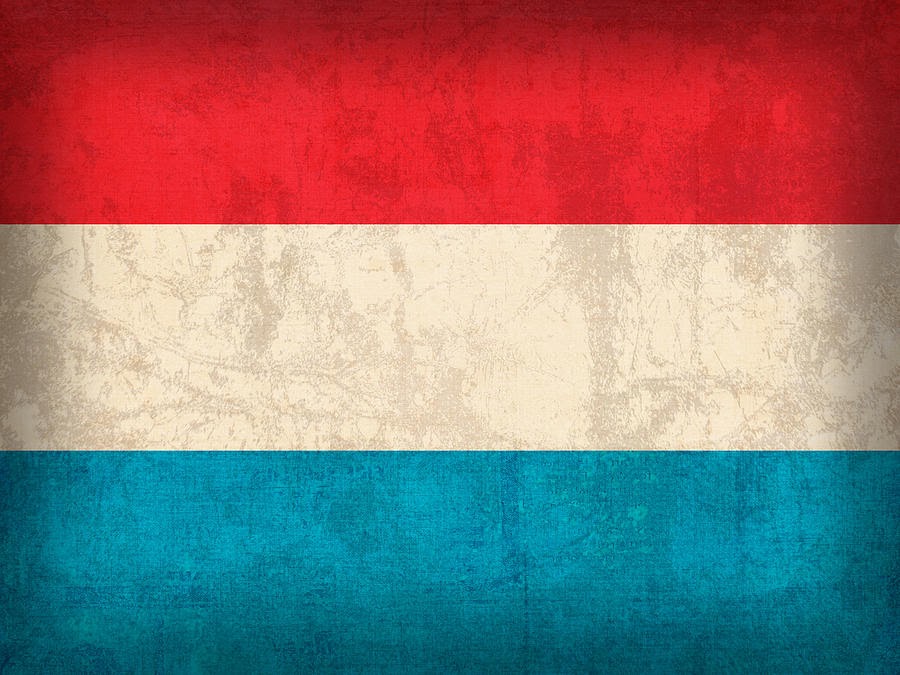 Luxembourg last competed in Eurovision 22 years ago however Maggy Nagel, Minister of Culture, has allegedly said "yes" when asked about the Luxembourg's return to the contest. Last night, a Eurovision Gala Night was held in the country. Linda Martin was a guest performer and when she asked isn't it time Luxembourg returned to Eurovision? It's time to raise the funds and get Luxembourg back where it belongs in Eurovision! The Minister of Culture reportedly nodded her head and replied yes! Even though Luxembourg initially said they won't return, this is promising!! I know I'd love to see them back!