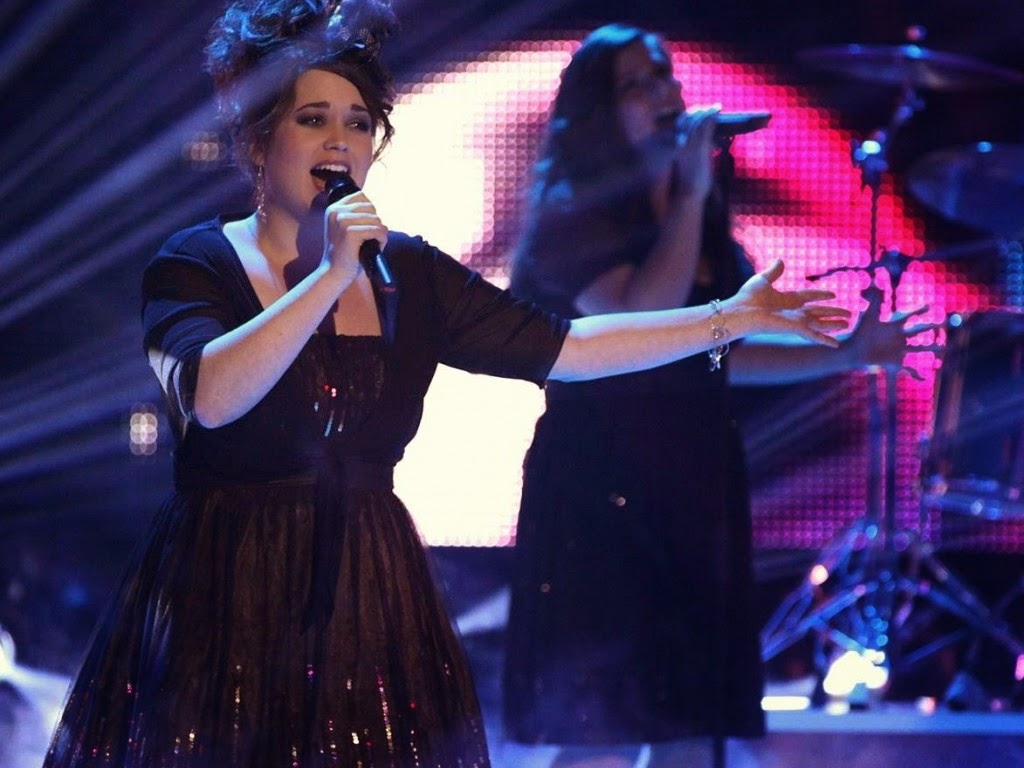 The French language Swiss broadcaster, RTS, has revealed the 26 candidates who have made it to the next stage of their selection process. Six songs, chosen by the broadcaster, will advance to the Expert Check. The Expect Check round will be held on 7th December and 18 acts will battle for a place in the national final. The acts who receive the most votes from SRF's selection (the German language broadcaster) will make it. That's the online portal where anyone in the world can enter. RSI, the Italian language Swiss broadcaster, will also select three participants internally. Do keep up, y'all! :-)

Here are the 26 acts who have made the 2nd stage of RTS's selection - you can enjoy the songs below:

Sosofluo participated in the Swiss national final back in 2012, however came last with this song: