Finland: Siru to be disqualified? 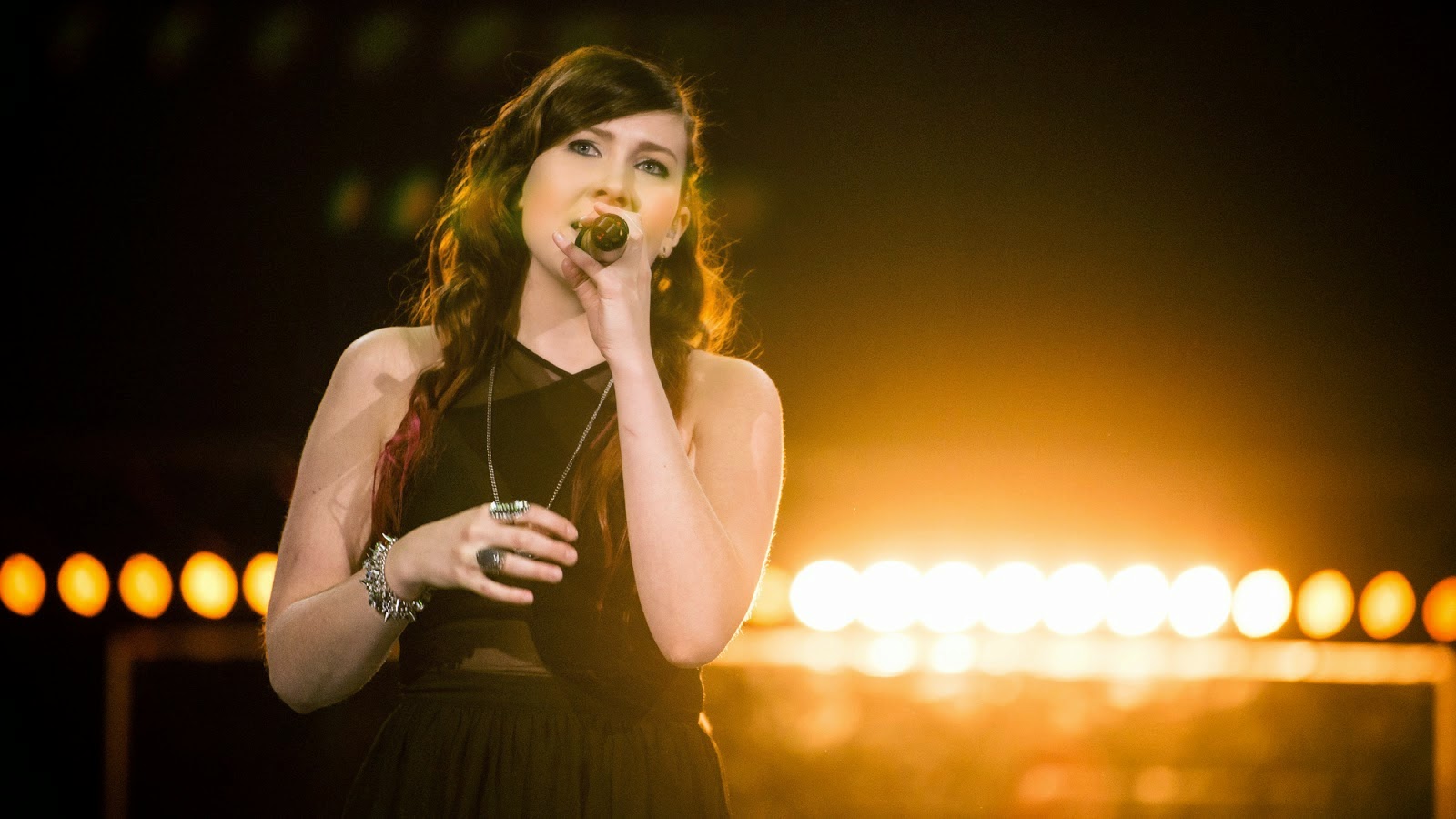 My good friend at Life After Helsinki 2007 reports the news that Siru may be disqualified from UMK. Why? Well it seems her song leaked intentionally, before the official premiere next week. Anssi Autio from YLE said:


It was record label's mistake. All is automatic these days, even the digital releases. Aso many different parts have access to manipulate the data, including date of release. It's very sad the artists names and song titles were leaked this way. But we still have a lot to reveal next Tuesday so all is not out there, including the songs itself. If it's intentional, she will be disqualified and may be replaced with another song and artist.

I haven't heard her song yet, I'm waiting until Tuesday, but her song has received a very positive reaction from fans online. Apparently.
Posted by Jack Voda at 18:52