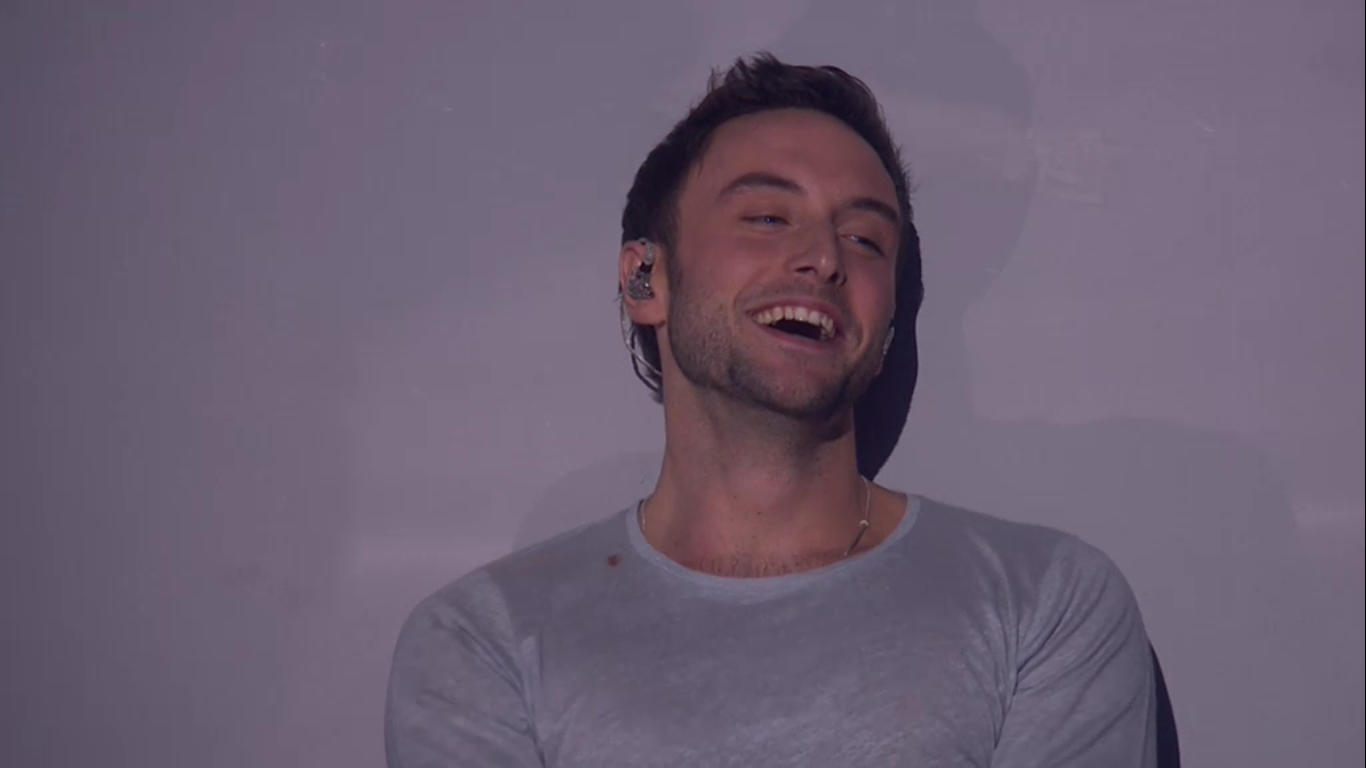 Special guests included Conchita Wurst and YLVIS, who are no longer singing about foxes but Stonehenge instead. 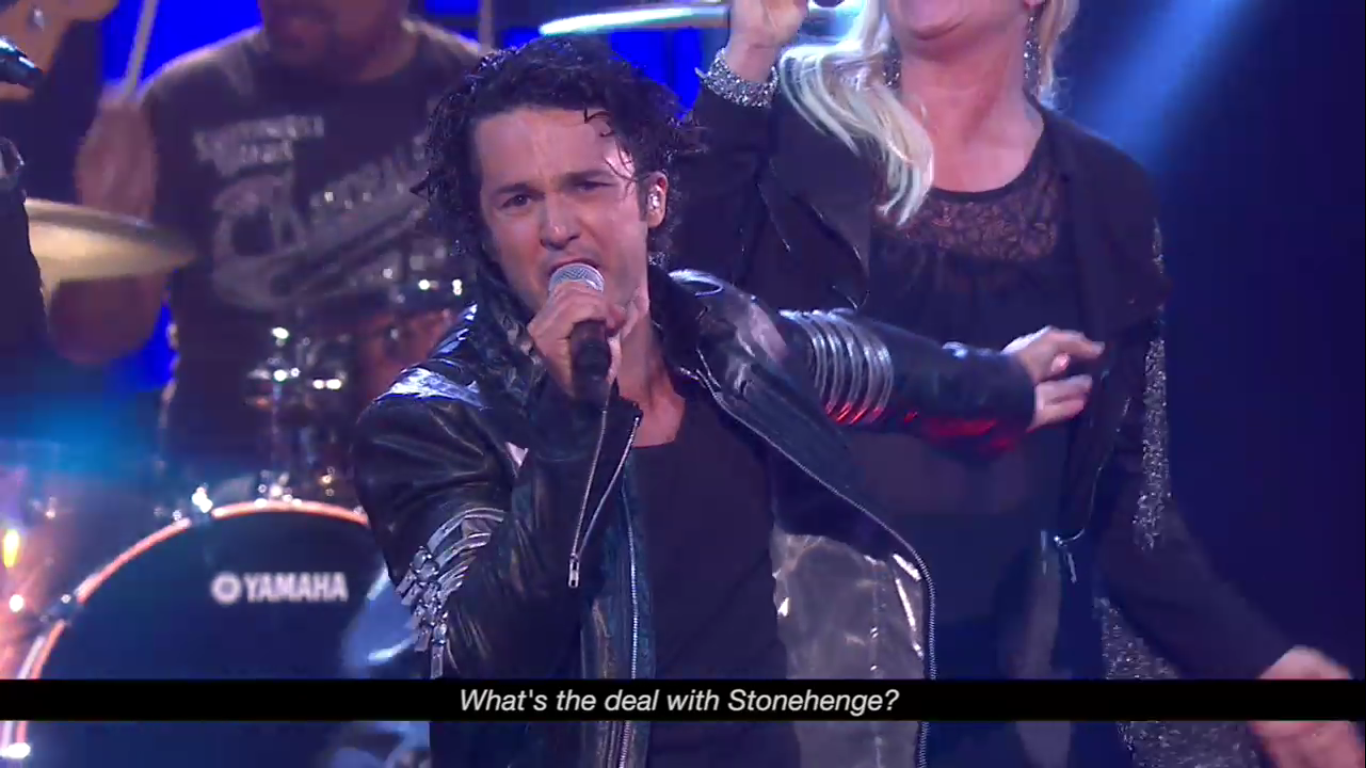 Måns won over the international juries, as well as the Swedes. Among the spokespersons, there were some familiar names... It's like a mini Eurovision re-union! GOTTA LOVE MELFEST! 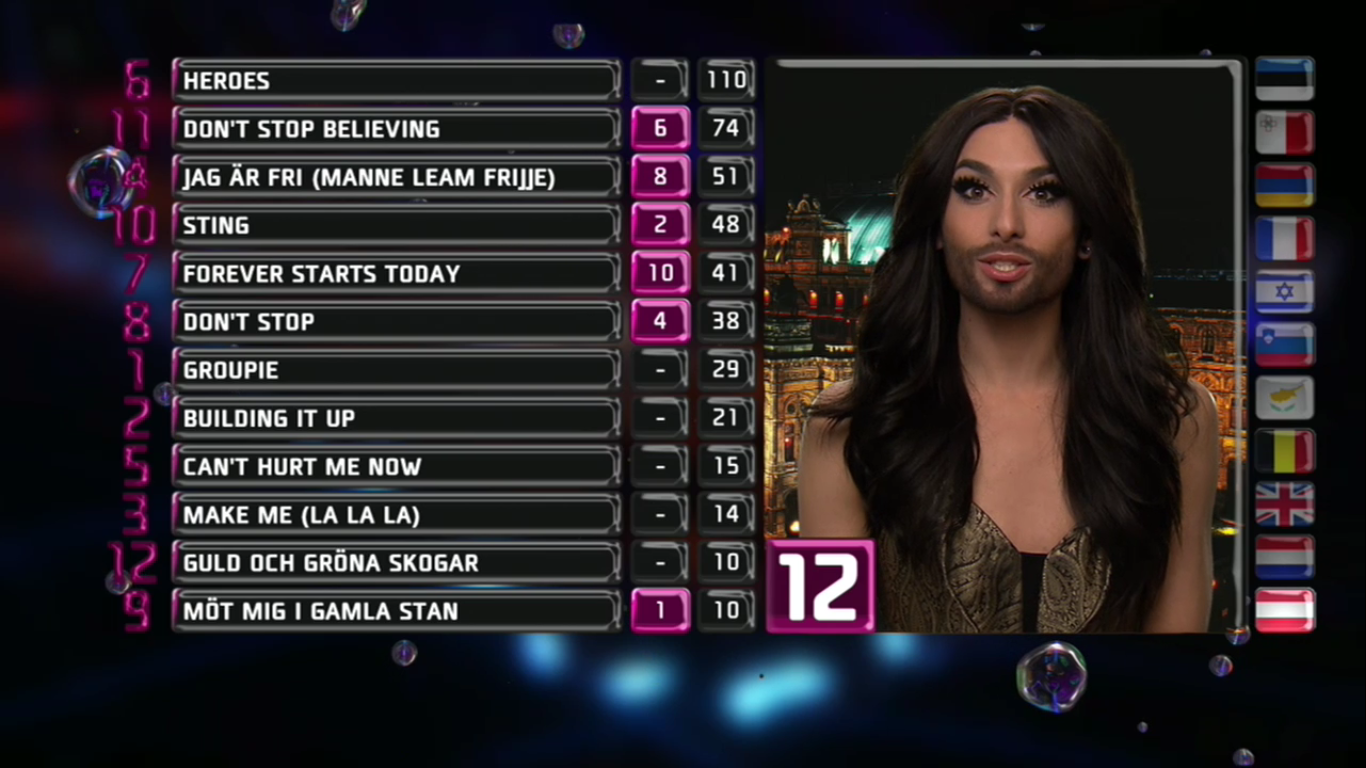 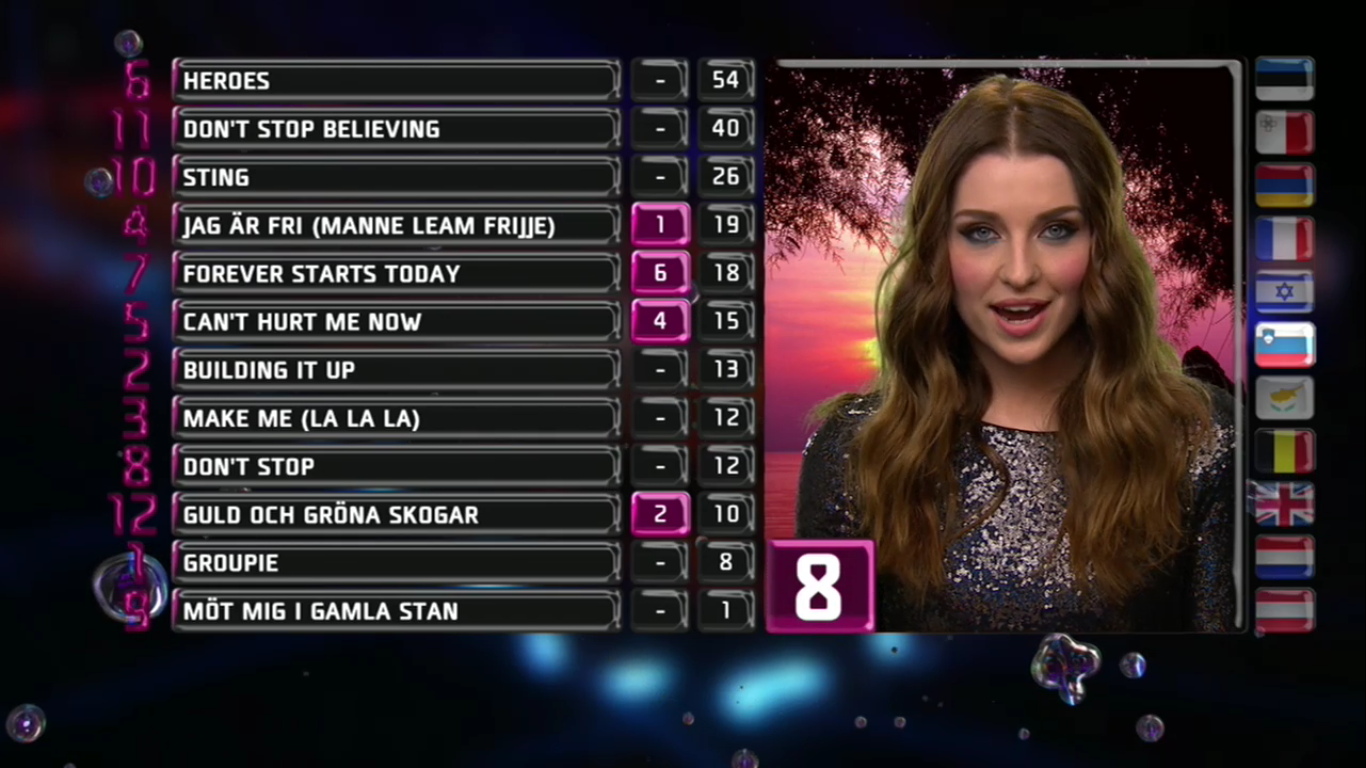 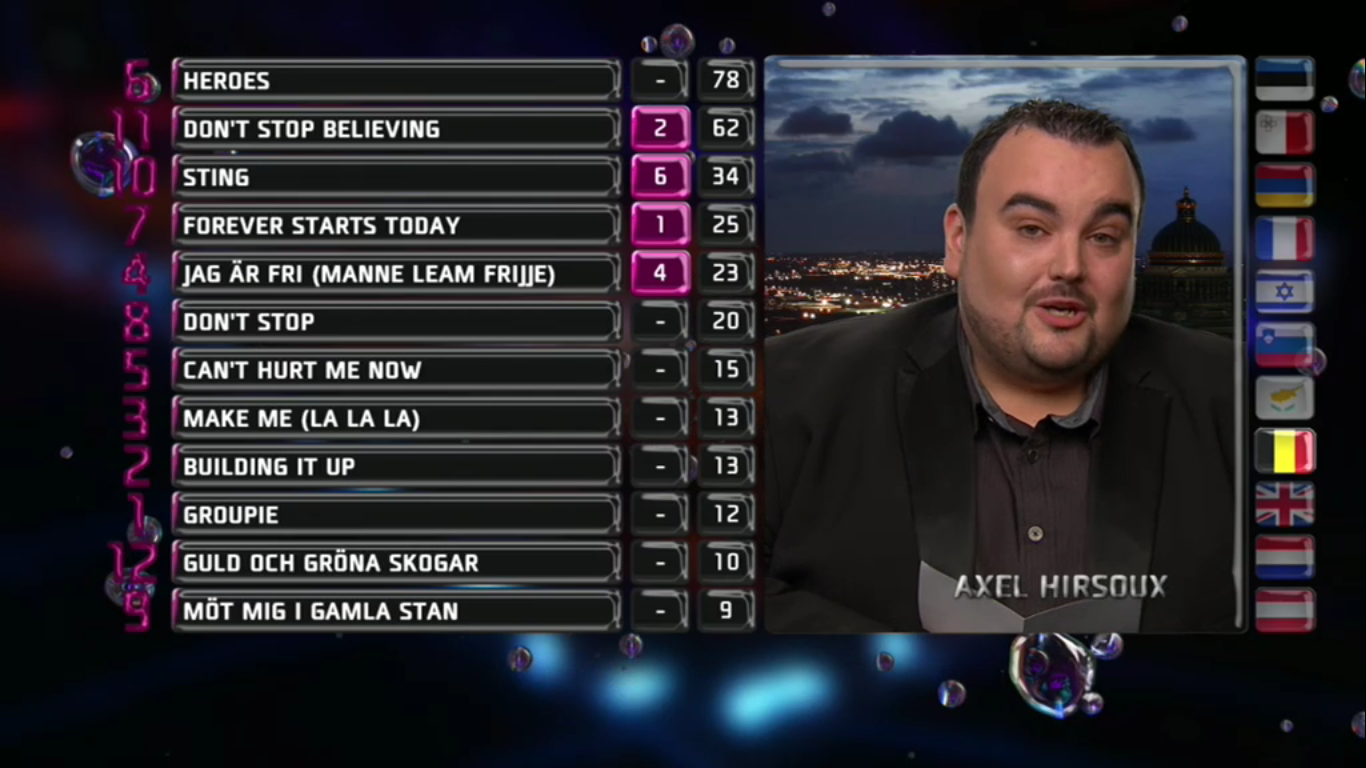 Enjoy the Swedish entry below! Are Sweden going to be the ones to beat? I think so..