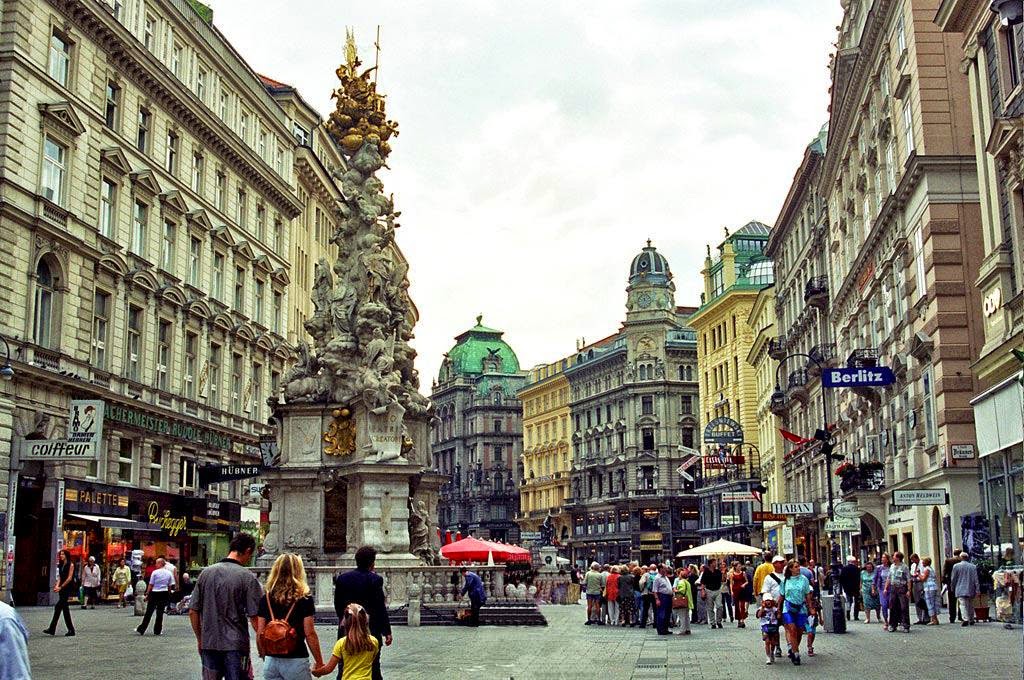 After months of rumours and speculation, it's been officially revealed that the 60th Eurovision Song Contest will be held in Vienna! Therefore, the contest will indeed be held in Wiener Stadthalle. This arena has a capacity of approx. 16,000. The Director General of ORF, Alexander Wrabetz, said:

"Vienna is the city of music and arts in the heart of Europe. Together we will do everything to assure a successful 60th Eurovision Song Contest."

Vienna was the obvious choice from the start. Do you think this is a good decision? Details regarding hotel bookings and tickets will be revealed towards the end of the year whilst the official list of confirmed participants won't be revealed until January 2015.

Email ThisBlogThis!Share to TwitterShare to FacebookShare to Pinterest
Labels: Vienna 2015