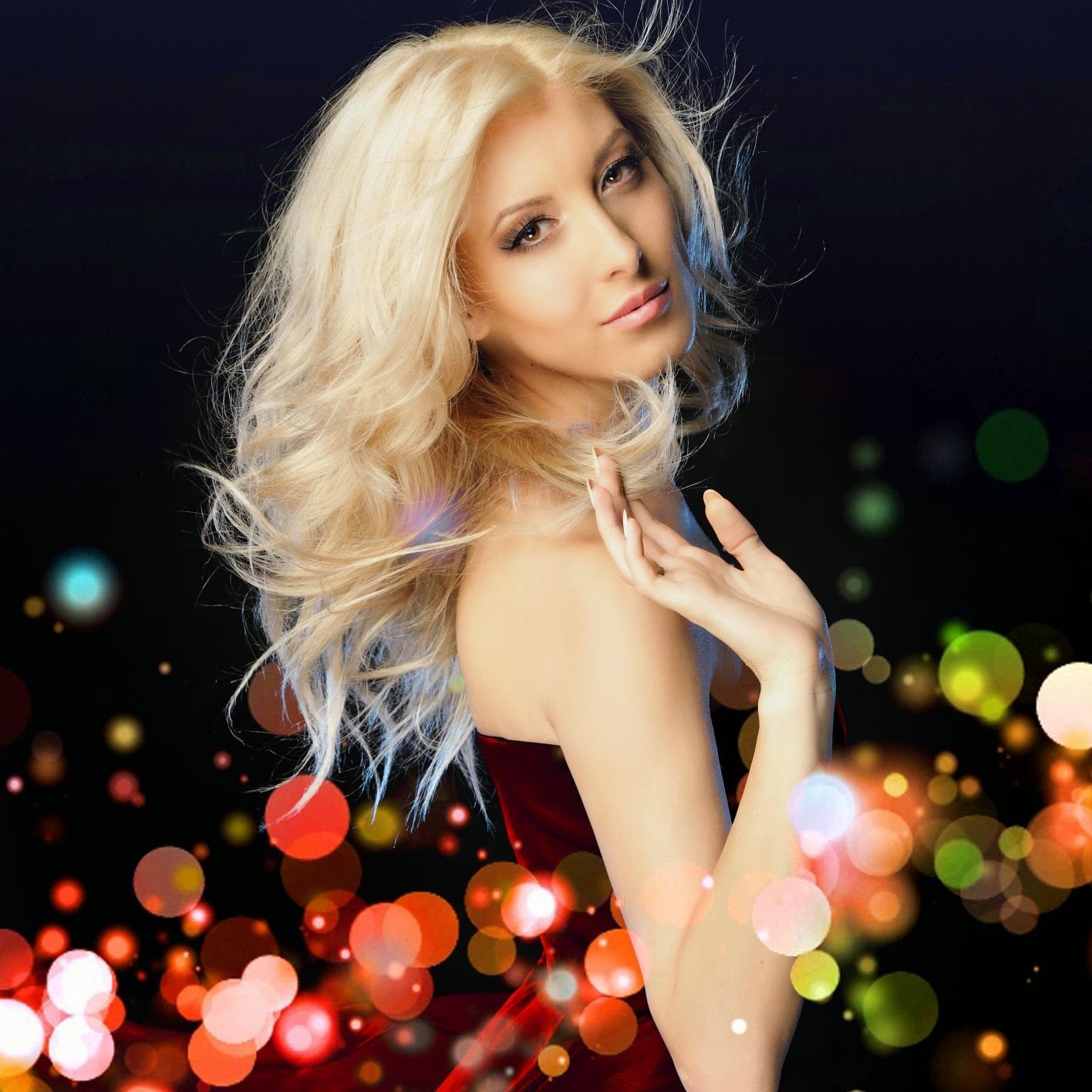 The twelve names that'll compete in the Romanian national final have been revealed today. Luminiţa Anghel is back once again. She represented Romania back in 2005 - and also entered the Romanian selections in 2010 and 2013, although wasn't as lucky on either occasions. Will she return to Eurovision exactly ten years after her previous participation? Rodica Aculova didn't have much luck in Moldova so is trying in Romania instead - I like her song very much and wouldn't mind seeing her fly the Romanian flag in Vienna. Here's the full line-up for Romania's national final on 8th March: