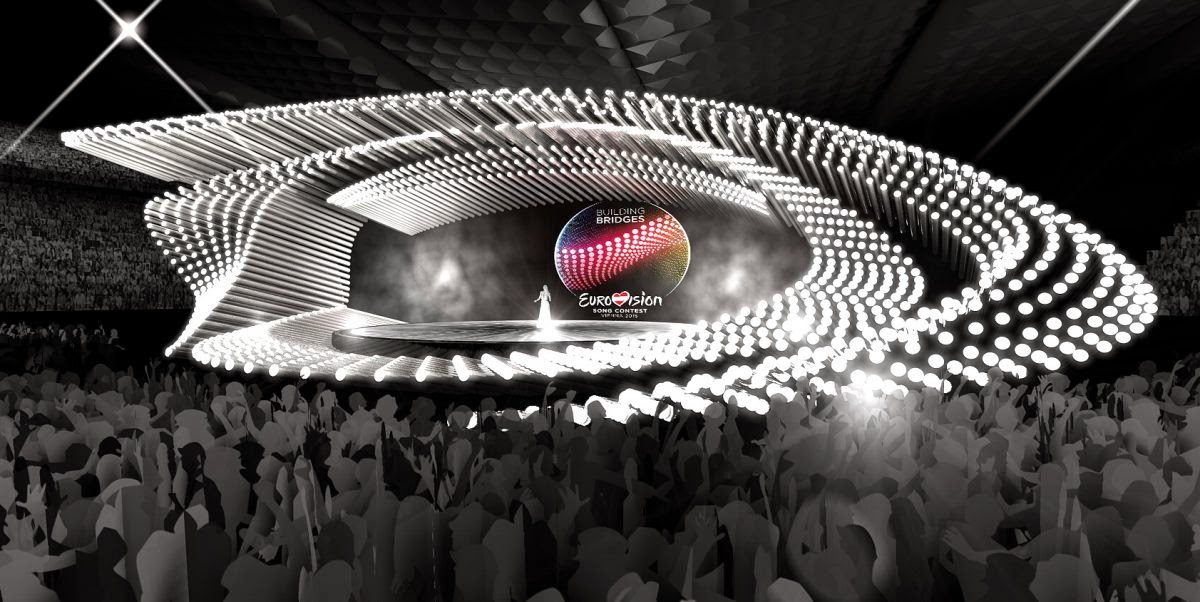 I'll be introducing the entries for Eurovision a little differently this year... Four very good friends of mine from across Europe will be reviewing the participating songs with me. Each reviewer will rank the songs from one to ten giving us a total score of 50. But then I'll double the points so there's a total score of 100, but then divide it by ten - so each song will have an overall score out of ten. For example, let's say one song is awarded 32/50 - the combined score would be 6.4/10. My little panel consist of....

Stay tuned as this special introducing series will commence on Wednesday with Moldova.. Excited?