REVIEWING THE CLASS OF 2015: ARMENIA! 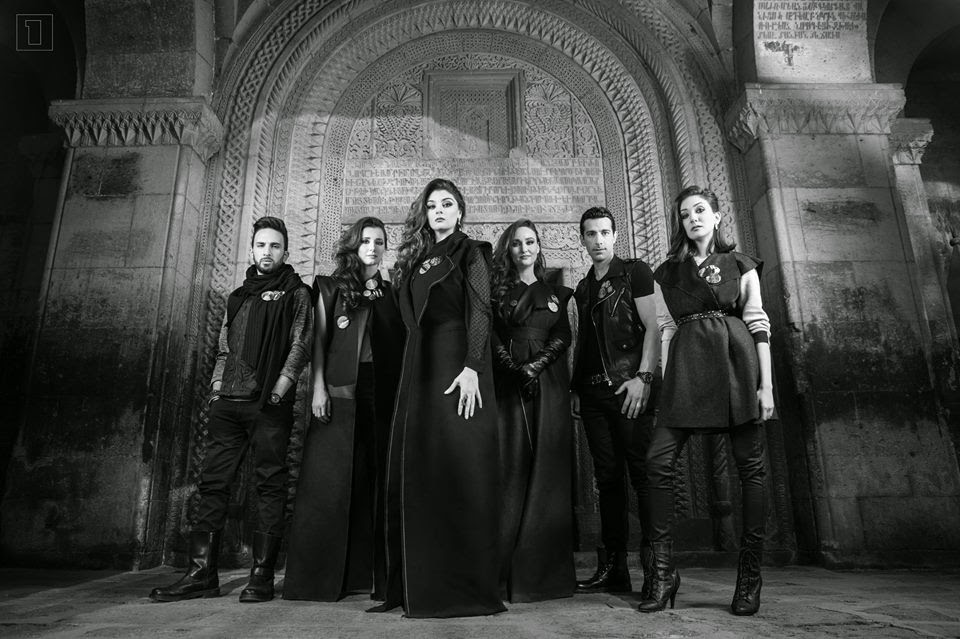 Armenia opted for supergroup Genealogy to represent their country in Vienna. The group consists of six musicians from different continents but all are of Armenian descent. Genealogy was formed for Eurovision and unofficially to commemorate the 100th anniversary of the Armenian Genocide.. On paper, it sounds very promising but does the song live up to our expectations?

Ana: Although this song is not bad I find it a little repetitive. I think that it would fit better in a musical than in a song contest. Being 6 people with different voices and personalities don’t help them; even it’ll be a problem to design a good staging. 6/10

Ilkar: With all the polemics and change of title where are we now? On paper a very promising act. Great individual voices and a song written for them to win. Shame it doesn't work. It's a musical tune that works when they sing their solo parts even if not still going anywhere. When they sing together it's all over the place and a mess. And why don't they sing even a bit of the song in Armenian? What kind of tribute this is without an Armenian part? Politics aside, this is the worst Armenian entry ever 2/10

Jack: I expected something really good here but I'm afraid Face The Shadow doesn't really reach my expectations. All the artists are very different, and great in their own respective genre - but together? Hmm. Could be a disaster on stage. Remember Switzerland 2006? Armenia will probably make the final. Not for me. 3.5/10

Jess: When I first heard this song I was not sure what to think, but now I really like it! 7/10

John: I have to admit to liking this a lot. With an almost anthemic quality it is a very easy-on-the ear ballad with its trio of strong vocalists. Goes off the rails a bit at 2.30 but gets back on track for the finish. 7/10