REVIEWING THE CLASS OF 2015: MOLDOVA! 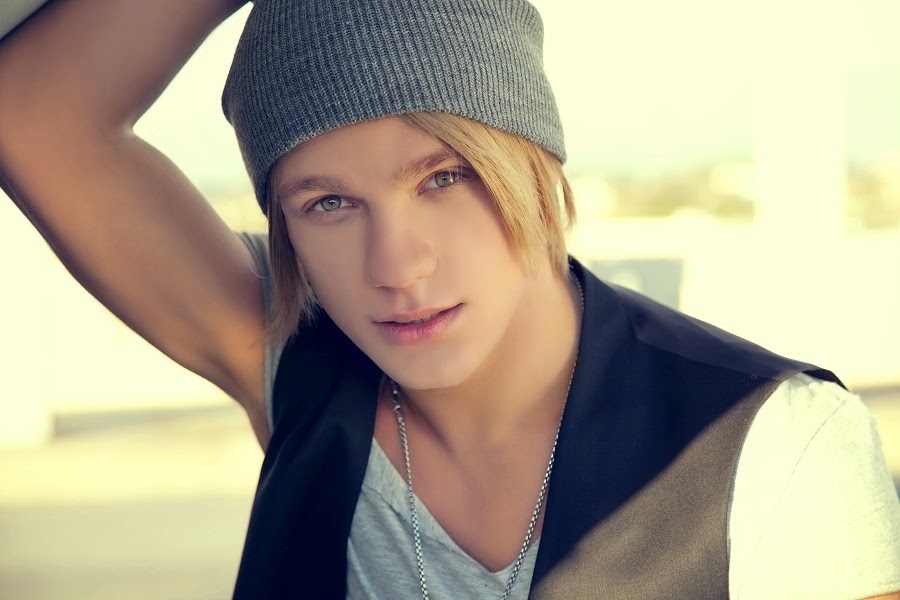 Moldova opted for Ukrainian heartthrob (yes, that's arguable...) Eduard Romanyuta to represent their country in Vienna. Or did they? Rumours regarding a voting scandal circulated following his win however nothing was proved. Anyway, this is what my little team of reviews think about Moldova's effort...

Ana: This is the most dated entry this year. Maybe 20 years ago it would be OK but not in 2015. The staging is awful and his vocals aren't even good. I can’t imagine this in the final. No way. 1/10

Ilkar: Apparently his video is from his old song. Well, anything is better than his embarrassing stage show in the Moldovan final that would have been the other option I guess. (Let me correct myself: After re-watching the video even the stage show would have been better preview) Expect that in Vienna. With poor vocals and one of the worst songs this year. This is old and unoriginal in every way. 1/10

Jack: Moldova will open the first semi final and therefore officially open the 2015 contest. It's obvious most people hate this song, and even though I don't like it much, I can't deny how catchy the chorus is.. In a year of ballads and mid-tempos, could Moldova be a shock qualifier? I still wish Sunstroke Project won Moldova's national final as Day After Day was epic and would've been a perfect opener! Oh well.. 2/10

Jess: This was one of my favourites in the selection even before the live audition stage, therefore I was so pleased when he was picked. The only thing I would say is that Eduard needs to work on his live vocals a little bit. 7/10

John: Ok, leaving aside the boyband-sounding voice, the pretty image and posturing ie, a sure-fire protegé for Louis Walsh's stable of artists, I actually think this song has something to offer. Or maybe it's just the clever video. It could just have enough going for it to surprise a multitude of cynics on the big night ! 6/10