REVIEWING THE CLASS OF 2015: SWITZERLAND! 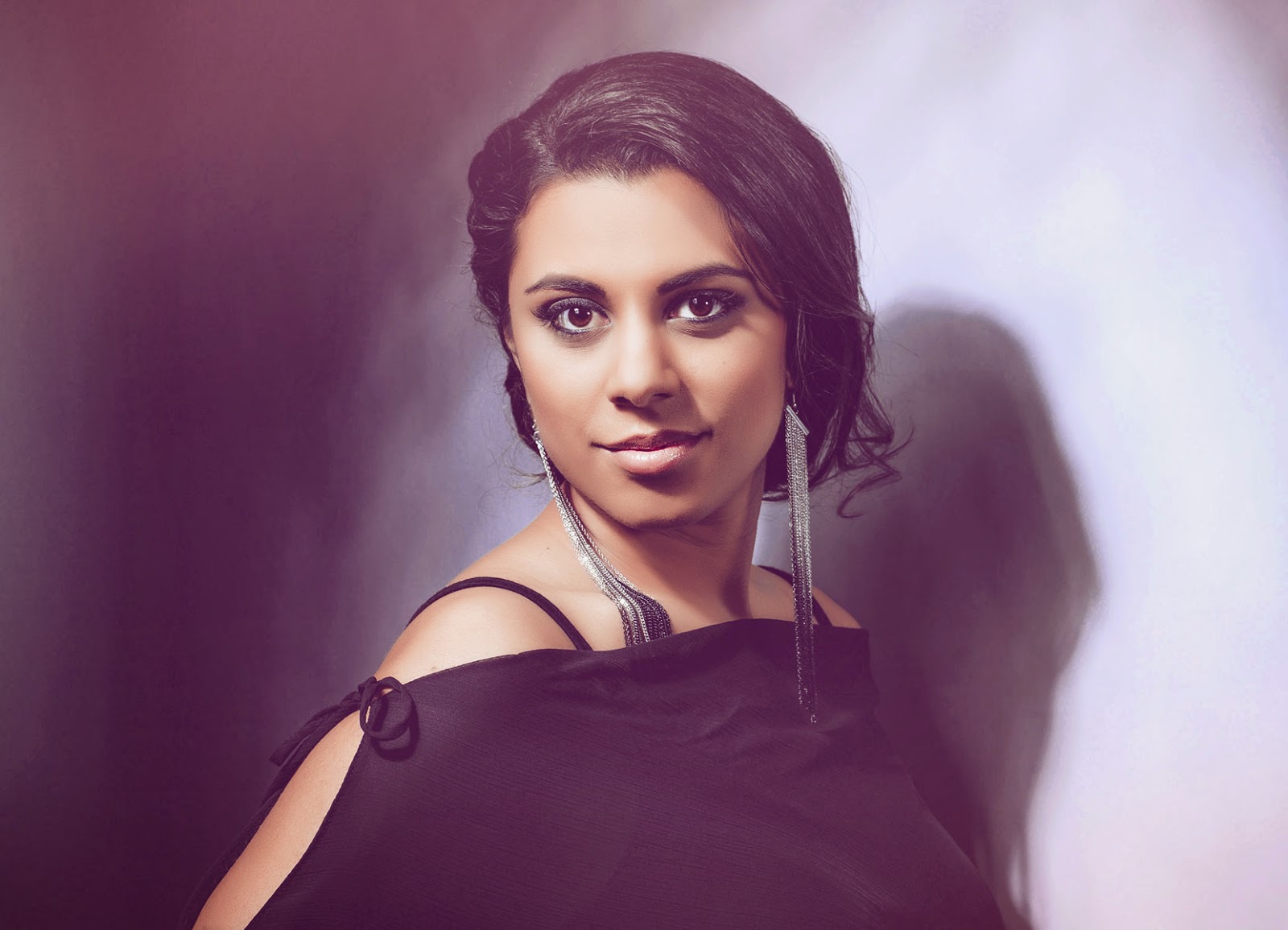 Mélanie René won the Swiss national final back in January and therefore the right to represent Switzerland
in Vienna next month. Is it Switzerland's time to shine? Or have the lights gone out? Here's what we think!

Ana: This song is quite good and powerful and Melanie’s vocals are really strong. It won’t be easy for her to reach the final, since there are several women singing dark songs this year. It’s a more than decent but not outstanding entry. 7/10

Ilkar: Mélanie must have been hiding her true self and now she's found it: weird make up and weird dress in the woods. Ok. What is she? A wannabe Indian? And what's it with that panda eye make up? The song itself is useless with a very bad arrangement that still sounds like a homemade demo. Did she have a producer at all? Very amateurish in every way. 2/10

Jack: The Swiss national final was an interesting one for sure. Everyone predicted either Tiziana or Timebelle would win, yet Melanie shone on the night and deservedly won. She's gorgeous and with a the right staging, Switzerland could repeat the success they had last year. A great effort indeed! 6.5/10

Jess: Melaine was one of my favourite songs before she was chosen to represent Switzerland in Eurovision 2015, so you can imagine my excitement when she was announced as the winner of Switzerland's national final! The song has such a great message to it and this is defiantly one of my favourites! 9/10

John: Oh dear! It's been a while since Switzerland has managed to come up with a winning formula. Sadly, they haven't managed it this year either. Not that it's a BAD song - it just doesn't make a big enough impact. Come on Switzerland - you can do better. 5/10