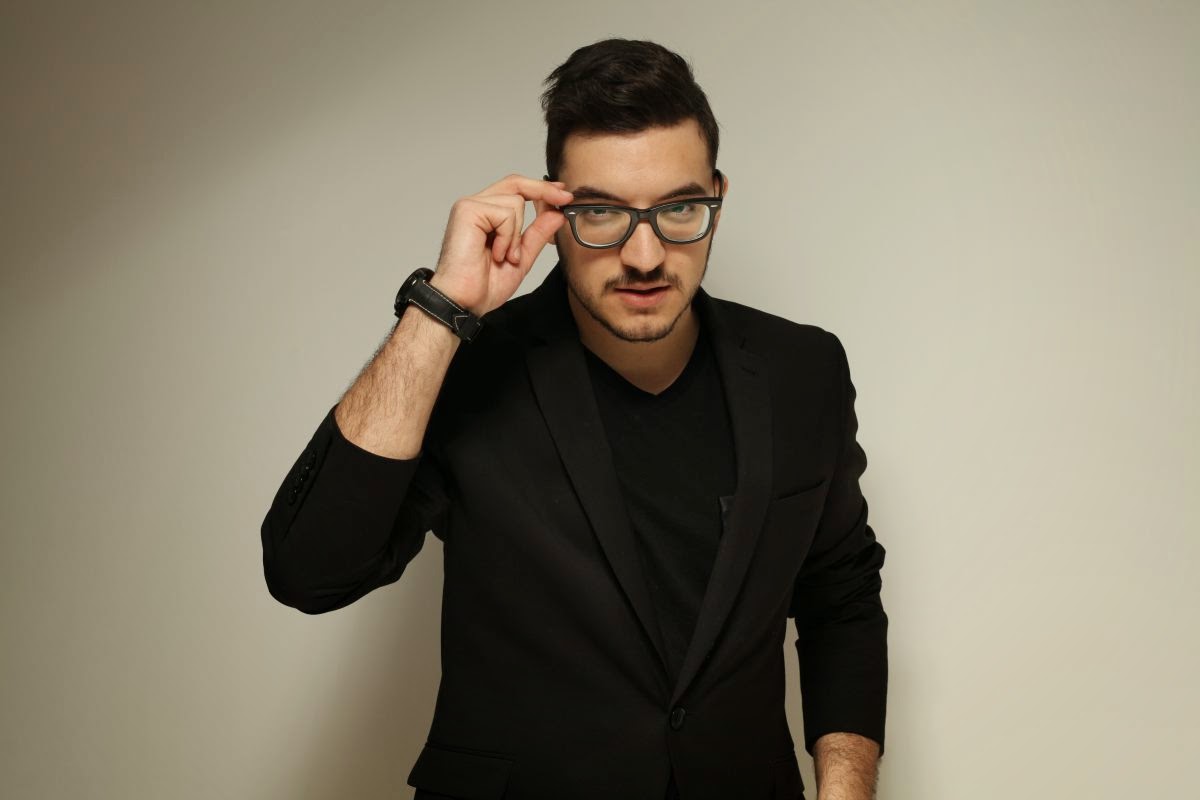 John Karayiannis represents Cyprus with a very gentle and innocent song... is less more? Check out our reviews below:

Ana: When I start listening to this song it’s like: “ok, it’s beautiful”, but one minute later I've almost fallen asleep. In my opinion, John has no options even though he has a nice voice. Definitely, this song would need something else to make it more interesting. 3/10

Ilkar: From the series ”less is more”. I didn't like this at all at first but now I'm liking it a bit too much to my liking. If he nails it the big night this could go very far. Or flop completely if he doesn't. 7.5/10

Jack: My first impression was yaaaaaaaaawn - but One Thing I Should Have Done isn't bad I guess, just a bit bland and boring. Can't see him making the final but the juries might like it.... BRING BACK IVI ADAMOU! 3.5/10

Jess: I think John has a brilliant voice and even though I am not the biggest fan of his song, it is starting to grow on me. 6/10

John: A gentle and pleasant song from Cyprus this year might find itself being just a little too underwhelming to have mass appeal. Reminiscent of David Gates’ “Everything I Own” – though melodically very different and not even fractionally as good – I honestly don’t think it will be strong enough to trouble too many of the other contestants. 4/10