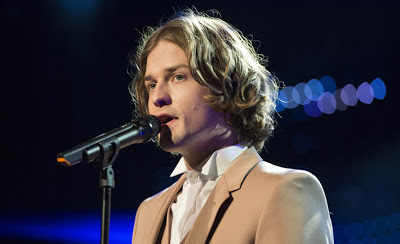 Eight acts will battle for the Finnish ticket but realistically it's between Mikael Saari, Diandra and Krista - the line-up is incredibly strong... I will be happy with any of these!

According to Unibet, Mikael is the favourite but Krista and Diandra are closely following him. My friend at Life After Helsinki has launched a poll where almost 500 people have voted and Diandra is leading that! It's an open field, it will depend on the performances and who votes... YLE have also confirmed the running order...
I wouldn't mind seeing this go for Finland! Here is the official video, which was released at the start of the week... ^^