The Netherlands: "Birds" was available back in 2011! 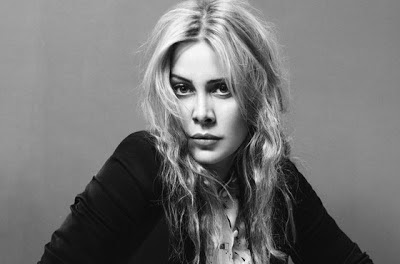 Anouk's killer song was released back in 2011, well not released, but she sung a section of it on a live radio station! Listen here (at 8 minutes).

The EBU changed the rules this year, they state if the song was released before 1st September it's not breaking the rules and still able to enter. On one condition, as long as the song didn't go commercial or make any profits, which Anouk's song clearly didn't! Many German songs were released online before the 1st September but was still able to participate under the new rules. Before hand, all songs released before that date would be disqualified straight away - this has been the norm many times for Belarus and Hungary! The EBU are this very unlikely to disqualify Anouk...

Anouk also confirmed she would not be attending "Eurovision in Concert" which will be held in Amsterdam - She commented that her schedule doesn't allow - around 20 countries are expected to attend but not the hosts - it'll be a shame. Anouk will officially release Birds on 11th March! Here is a snippet she sung the other night, which has been uploaded onto YouTube...