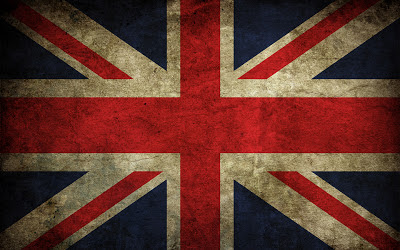 According to Mr Graham Norton, the UK entry will be revealed on the 18th March! This is also when the HoD meeting will be held in Malmo and when all entries have to be sent into the EBU.

Last year, we never got to hear Love Will Set You Free until 19th March, which was only a few days until the HoD meeting. The UK will again be the last country to reveal their entry. Mika's "big news" was only announcing his tour dates in April, therefore it's unlikely to be him! More rumours are suggesting Rita Ora has been selected, who has had recent hits in the UK and abroad. Don't let us down BBC!

Graham announced this during his radio show this morning and he confirmed it would be a solo act. The chosen act will then be interviews by him that week where we will see the British entry performed live! Who do you want the BBC to send?

Rita would be an awesome choice! Stay Tuned...