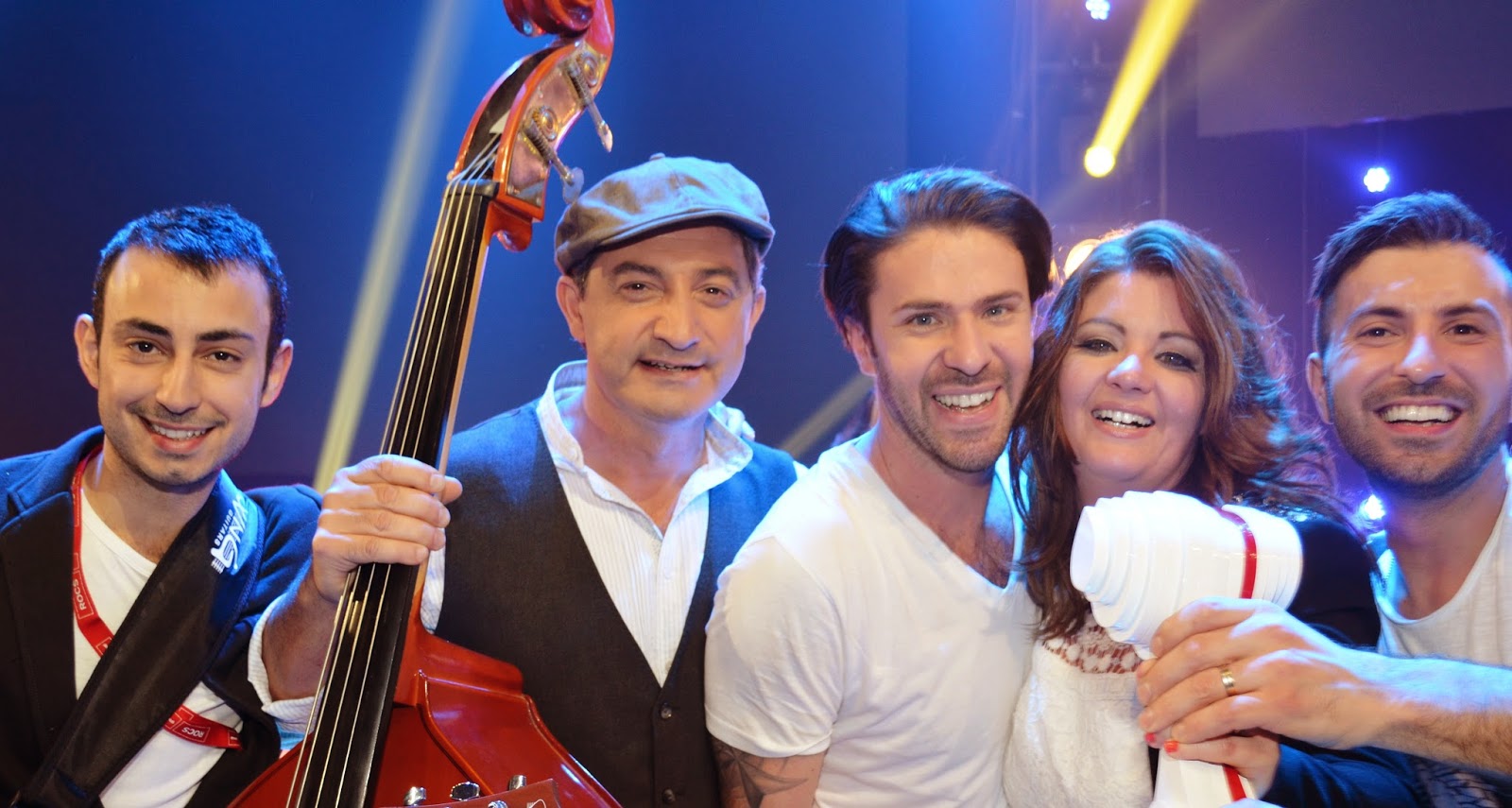 Firelight won the Maltese national final on 8th February with Coming Home. It was a strong selection. Favourites of mine included Jessika, Davinia and De Bee. I didn't really appreciated De Bee's song until after the selection.. she came 2nd and would have been an awesome Maltese representative. It was such an unusual yet charming song. But the winning song is also great. Firelight are a very talented band which consists of Michelle Mifsud, Richard Edward Micallef, Tony Polidano, Daniel Micallef and Leslie Decesare.

Malta will open the 2nd semi-final. I think Malta will probably qualify... yeah, the juries will love it and I'm positive it will get enough support from the televote. A top ten position is possible - but the performance will have to be strong and convincing. Another decent entry from Malta.
Posted by Jack Voda at 10:52