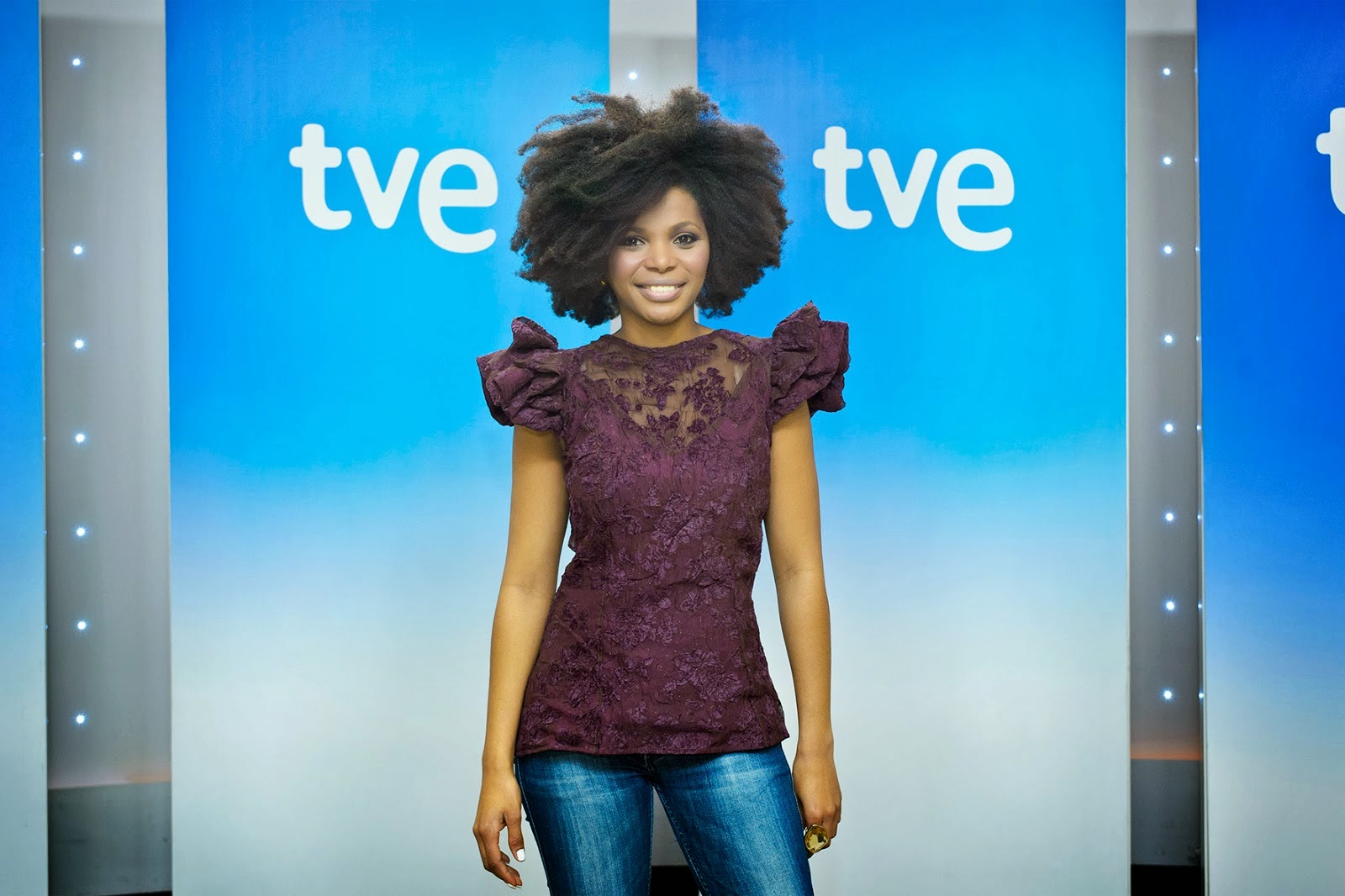 Mira quién va a Eurovisión was one of my favourite selections of the 2014 national final season.. I actually liked all the songs - my favourite was the winning song, but who else would have been a worthy Spanish representative?

La Dama - Estrella Fugaz
La Dama was certainly the underdog of the competition and unfortunately she came last - but this blogger has always had a soft spot for Estrella Fugaz. I knew she wasn't going to win, though... it's a decent dance track although I feel this would have only achieved about 20th in Copenhagen. Still, I like it! Muy agradable

Brequette - Más
Brequette's live performance was underwhelming and and this would probably have flopped in Eurovision - but Más was such an amazing song! I loved Brequette's voice. She was the juries favourite to represent Spain however the Spanish public preferred Ruth and therefore she was declared the winner instead. The whole Eurovision fan community was either #TeamRuth or #TeamBrequette on Twitter that night! Great memories! The song was composed by Thomas G:son and Tony Sánchez-Ohlsson. G:son also composed Euphoria, Quédate conmigo and Waterfall.
Posted by Jack Voda at 14:01