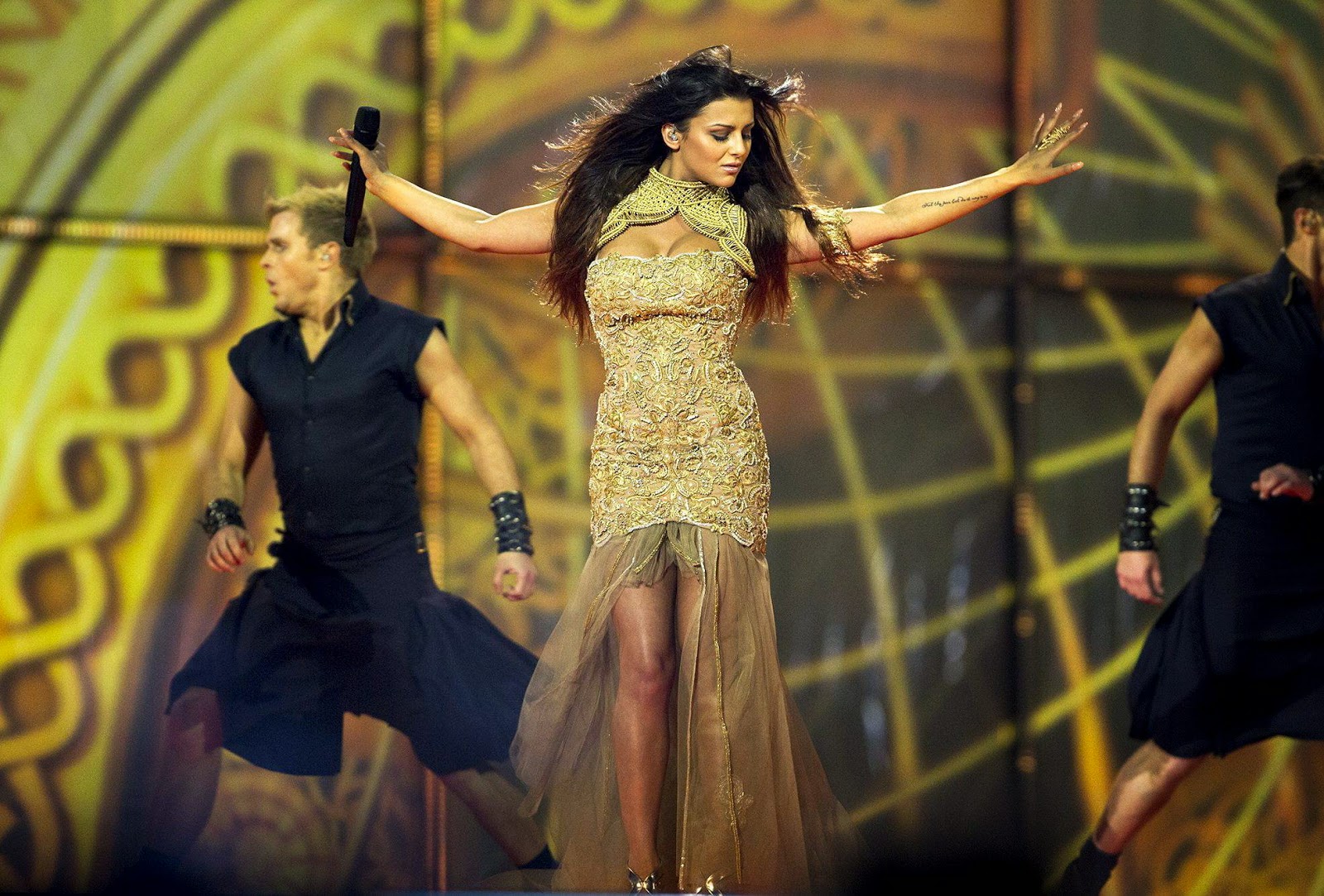 More than 200 entries have been received by RTE for their new selection process. The "mentor" system has finally been scrapped, thankfully, after Can-Linn feat. Kasey Smith bombed in Copenhagen earlier this year. Therefore, anyone could submit a song and lots of people are interested in representing The Emerald Isle. More details about the selection itself will be revealed in due course.

Who's entered the selection?