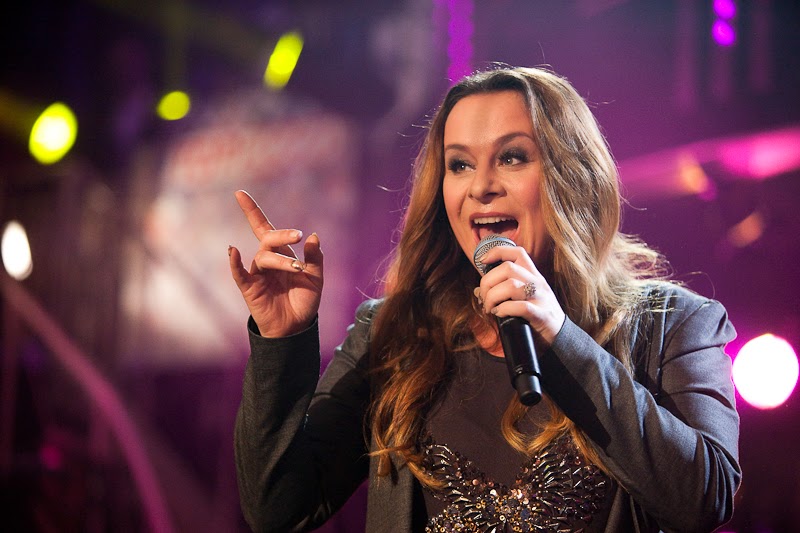 So it's official! Trijntje Oosterhuis will indeed represent The Netherlands in Vienna - her song will be composed by Anouk. Rumours having circulating since Friday, thanks to Anouk hinting about Trijntje being the Dutch representative on a chat show. The 41 year-old Trijntje had this to say regarding her participation:


I feel extremely honoured that I’ve been asked to represent The Netherlands at the Eurovision Song Contest in Vienna next May. After good results by both Anouk and The Common Linnets the past two years, that of course increases the tension, but also the fun. We’re almost ready with the song we want. The song has been co-written by Anouk and it’s really good for me that she’s willing to share her experience about Eurovision with me. The talks with AvroTros about how we’re going to do things were really good. I’m really looking forward to it!

And regarding her song, Trijntje said:


It's an incredible fresh song! A song you wouldn't expect from Anouk or me!

Email ThisBlogThis!Share to TwitterShare to FacebookShare to Pinterest
Labels: The Netherlands, Trijntje Oosterhuis