Germany: Finalists to be revealed on 14th January! 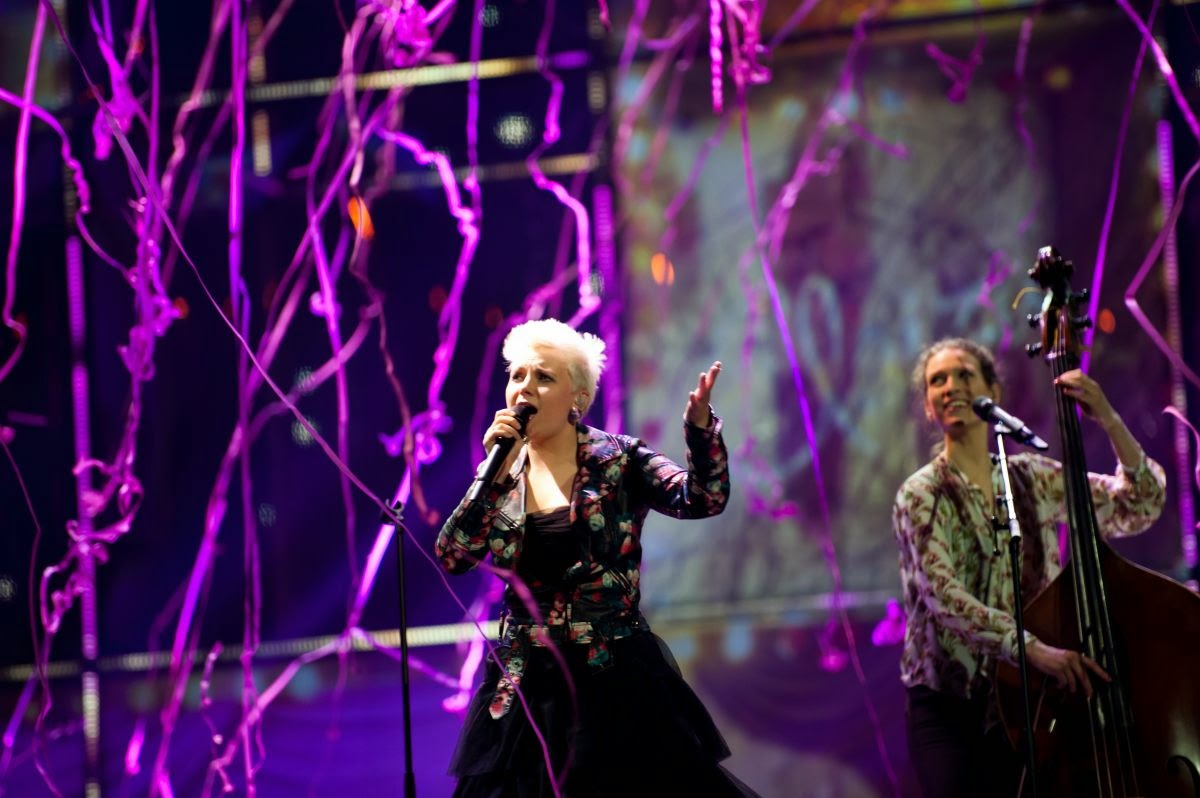 Eight acts in total will participate in Unser Song für Österreich and seven acts will be announced on 14th January. These are the established and well-known acts, the German broadcaster has been working with a number record labels. The remaining act will come from the club concert round. This will be held on 19th February in Hamburg. Elaiza came from absolutely nowhere last year so the 'unknowns' aren't to be dismissed. Many people would love to see Helene Fischer on the list next week but does she want to do Eurovision? NRD already said there are some big names set to compete in the German selection so you never know..