Ireland: Mary Byrne rejected for being too fat? 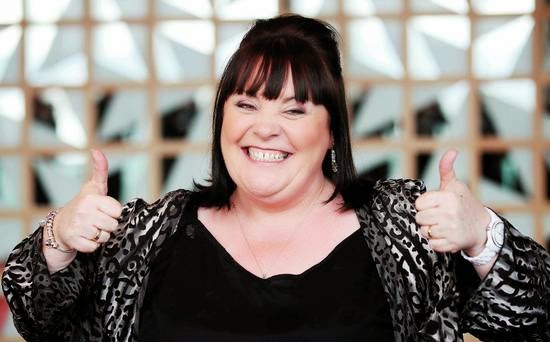 
I am baffled as to why I didn’t get the chance to perform in the Irish Eurosong final. Maybe they’re looking for somebody younger, or a slimmer version of Mary Byrne?

The song she was going to compete with, The Storm, was composed by Karl Broderick. He also composed Eoghan Quigg's from Ireland's national final last year and the Irish entry in 2005. I think Mary would've been great in Eurovision. It's a shame.. The acts that have made the cut will be revealed soon.
Posted by Jack Voda at 15:55