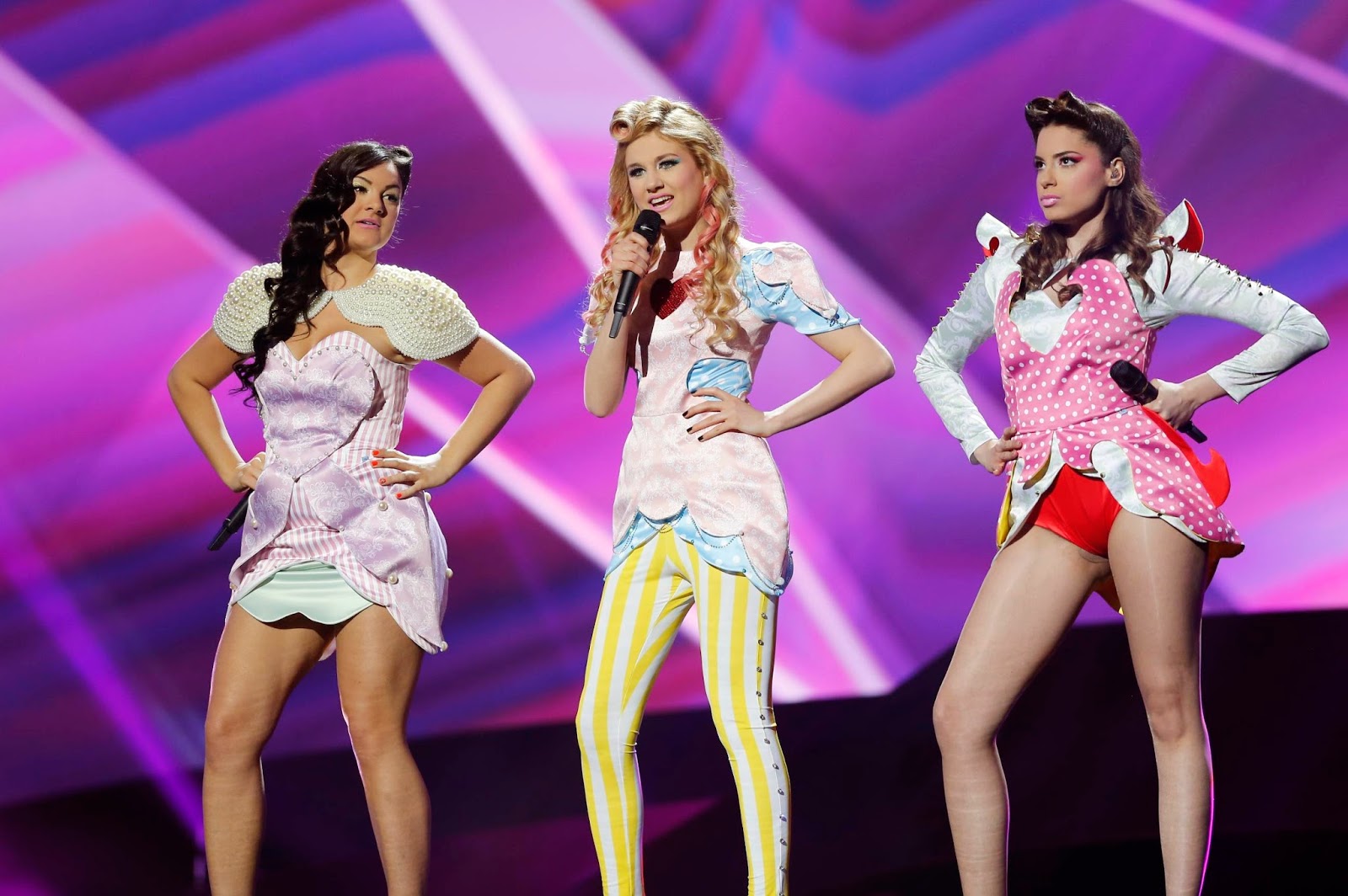 Serbia is the latest country to announce their plans. Lithuania will select their song on the 14th (the artist will be chosen the following week) and the final of Sanremo also will be held, where the Italian act for Vienna will be announced. Maybe by Conchita or Emma Marrone - that's yet to be confirmed or denied.. Iceland are going to hold their final on Valentines Day, too. Meanwhile Estonia, Hungary and Sweden will hold their semi-finals. Danica Krstic and Bojana Stamenov are already confirmed to participate in the Serbian final. The last remaining act is yet to be decided but it's going to be Danijel Pavlovic - according to local media.

UPDATED - There will be two shows apparently, with the winner being chosen on 15th February by televote alone!
Posted by Jack Voda at 15:48