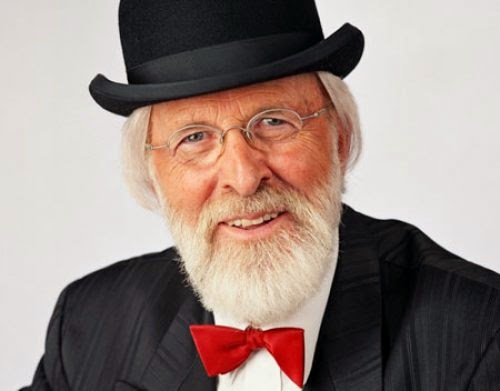 We all remember Ik ben verliefd (Shalalie), don't we? Well the songs composer, Pierre Kartner, has criticised this years Dutch entry - Walk Along - for being horrible and too predictable. The 79 year-old didn't stop there. He went to to say Anouk probably wrote the song some years ago for one of her albums although wouldn't include it, because the song wasn't good enough. Personally, I think Trijntje's song is awesome - many a little repetitive however I've heard it's going to be polished before March. Do you agree with Pierre Kartner? Is the Dutch entry a disappointment?
Posted by Jack Voda at 15:32