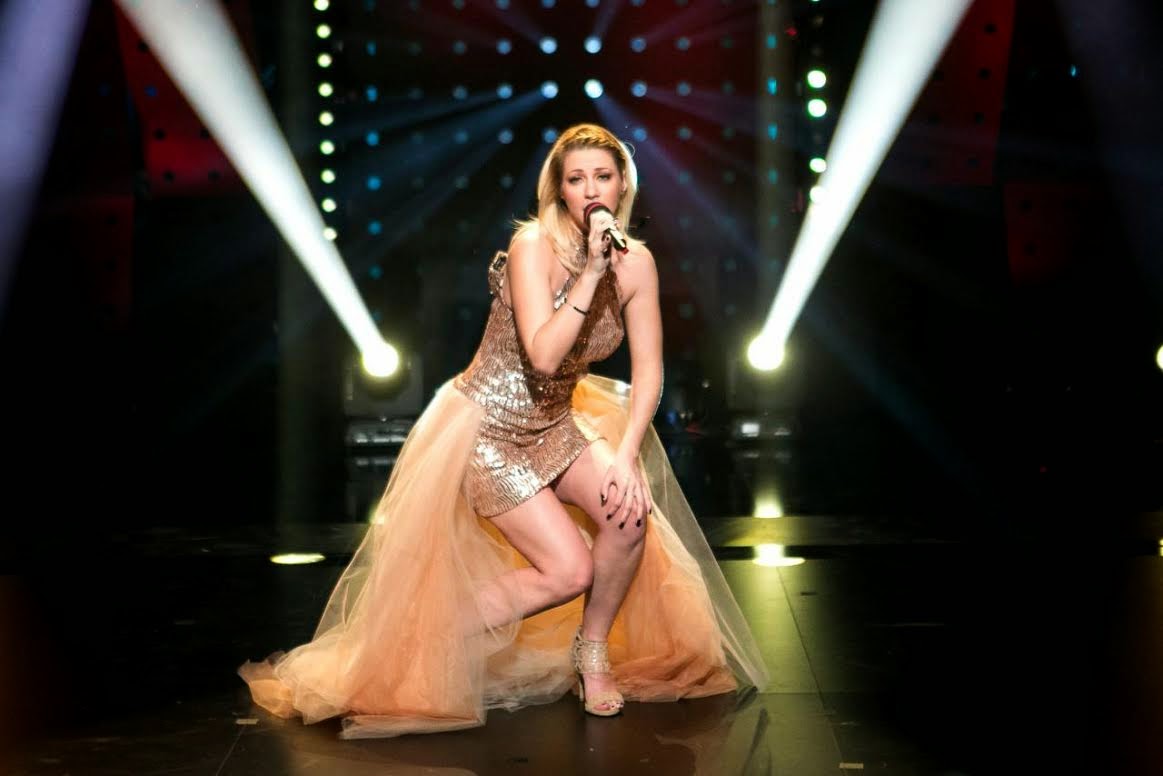 Martina Majerle's Alive has been officially released today on all radio stations in Slovenia. The Slovene-Croatian singer failed to win EMA however her song would have been more than worthy of representing the tiny nation in Vienna. Love it! Regarding her latest song, Martina says:


My new single Alive is not a part of my own love story, but I think, that every woman  can find herself in it, as well as I did. Every women  was for sure in situation, when she  had a hard  times because  of  love, that  was never given  back to her or a relationship, that  she did not forget and  that she would like to be in a life of that man again. This song wears  a special meaning. Personally, the melody itself, took me over more than its lyrics and because of that the recording of the single was  a real pleasure to me, even if the song really hard and challenging. If you will like the song as half as I do, my goal will be complete, because the song is  written  and sung with a lots of love.

Do you think Martina should have won Slovenia's national final instead of Maraaya? Could she have won the contest for Slovenia?