Vienna 2015: What's been happening at the HoD's meeting? 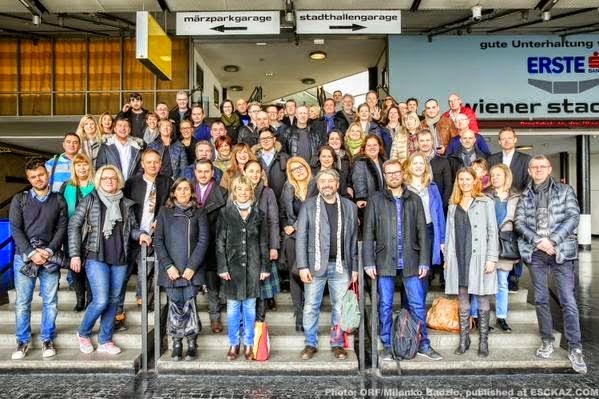 All the Heads of Delegations have meet in Vienna today to officially present their songs to the EBU. And here's a brief look at what we've learnt today...


Montenegro is the only country yet to reveal their entry - that'll be released on 21st March. I'll be doing my introductory series very differently this year. I'm sure y'all are going to love it :-)