REVIEWING THE CLASS OF 2015: GEORGIA! 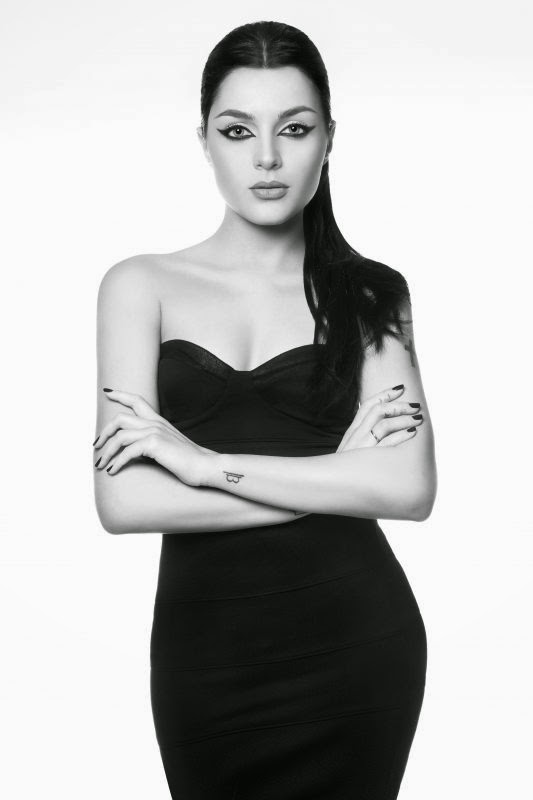 Nina Sublatti will close the first semi final with a dark and mysterious song. Warrior. Will Georgia qualify or will Nina's song stay in the semis? Here's what we think about the Georgian entry!

Ana: Nina’s voice is really powerful and she looks like a real warrior but this song is too dark and even scary. I try to enjoy it but I’m not able to do it. 3/10


Ilkar: The new version has improved the song, cutting off some useless elements. It still has the risk of becoming very shouty live on stage, and a bit too aggressive. She will surely have a visual image to match and to remember, at first sight and this beats most of the screamy midtempo female songs this year. 8/10

Jack: In a year of two Warriors, I think the Georgian one is superior however I do love both. Nina's style (her tattoos etc) is fantastic and I think they can create something rather remarkable on stage. So much better than last years effort from Georgia although I did kinda like that too! Nina's also drawn to close the 1st semi final, so she is an almost certain qualifier. Overall another strong entry from Georgia! 9.5/10

Jess: The first time I heard this song I was not a fan, however after the revamp it has grown on me slightly. I think it will work well live. 5/10

John: In a year when Warriors and Heroes abound, Georgia unfortunately fails to live up to the sentiment inferred by the title of its entry. A very ordinary song, I just get the feeling I've heard it too many times before. Nevertheless I wish only the best to Georgia in 2015. 3/10