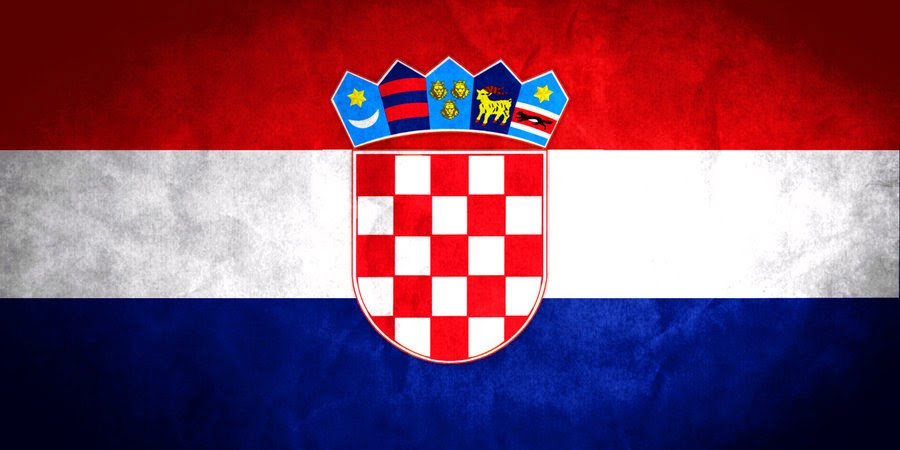 Croatia remain absent from Eurovision for the 2nd year in a row and the chances of them returning next year aren't great. HRT will not broadcast either the semi finals or the final of Eurovision 2015 - which will take place in Vienna, later this month. There's a chance they'll be back in 2016 - but I'm not holding my breath now.


HRT will not be broadcasting Eurovision this year, due to not sending an entrant to this Contest. HRT also never informed officially that this year’s show is going to be broadcast.