Cyprus: ‘Na Me Thimasai’ announced as the song title! 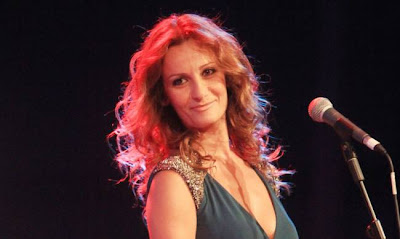 The Cypriot entry will be called Na Me Thimasai, which translates from Greek to Remember Me. We will hear Despina's song next Thursday at 15:00 CET!

She will be singing in Greek - which is a surprise as I thought they would go down the La La Love route again and sing in English. It's going to be a heavy power ballad! The Cypriot track is penned by Andreas Giorgallis and Zenon Zindilis. The song has already been recorded and Despina and her team are looking forward to Europe hearing it! Germany and Slovenia will also select/reveal their entries on Valentines Day...