UK: Bonnie Langford to represent the United Kingdom in Malmo? 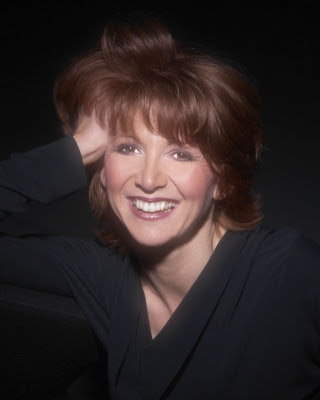 According to the Daily Mail, "entertainer" Bonnie Langford is going to represent the UK! This isn't official, thankfully, and I wouldn't read to much into it - it was the Daily Mail which spread the news about Girls Aloud some months ago...

Will the 48 year old represent the UK? I seriously hope not. I think she would make the country look a laughing stock... Alesha Dixon has been tipped by Metro! I think she would be a rather good choice for us - she's an excellent singer, has some awesome songs under her belt and she isn't exactly busy (so there's a chance)...

Now this could be a hoax - a UK blogger (who apparently has "inside information) released the following statement...


We will confirm this: as rumoured it is a female solo artist. But it’s not who you think it is. In fact, we’d wager that (although you will know the artist) you’d never guess in a million years. But once you get over the shock, you’ll be pleasantly surprised.We haven’t heard the song, but we’ve spoken to someone who has. Two words: power ballad

We can cross Rita Ora of the list though. I just hope the BBC won't let us down, don't get ya hopes up guys... We will eventually know the UK representative on 18th March!
Posted by Jack Voda at 17:21