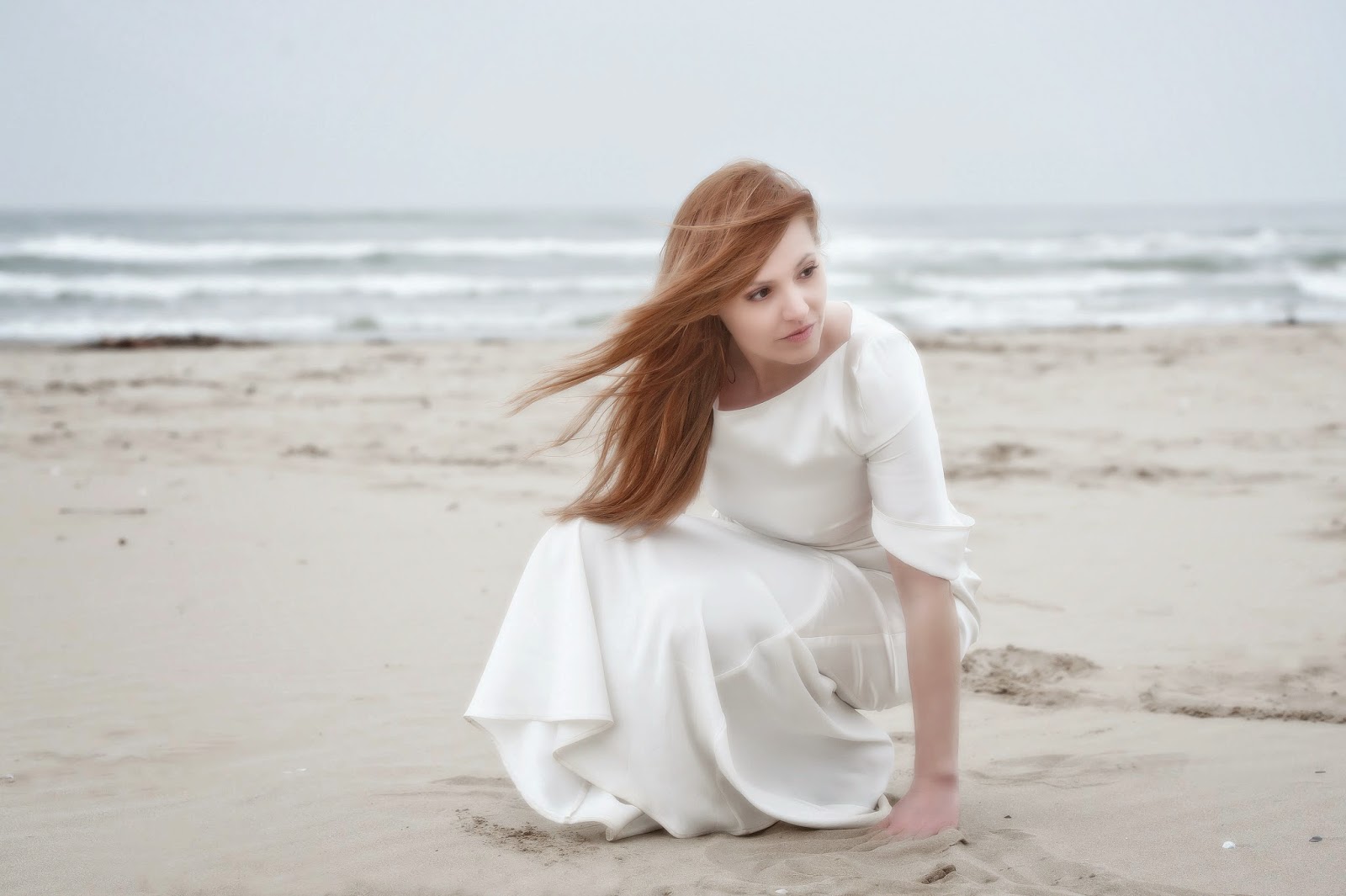 Valentina Monetta has already represented San Marino in 2012 and 2013, now she's back again - and her mission is to make the grand final! I was lucky enough to speak to her.

Jack: In June 2013, it was confirmed that you would represent San Marino for the third year in a row. Why did you want to participate in Eurovision again.

Valentina: Why not? It would have been a shame to interrupt such an adventure.

Jack: It must have been a hard choice when choosing your entry for Copenhagen - so why did you pick "Maybe (Forse)"?

Valentina: True, it hasn't been easy. I have decided with my production team. As last year our song was well liked , we believed it's good to go on with the same path. Maybe is an evlotuion of Crisalide.

Jack: Regarding Copenhagen, can you reveal any details about your performance?

Valentina: I can only say you will see me smiling a lot!

Jack: Have you had chance to listen to any of the other Eurovision entries this year? If so, do you have any favourites?

Jack: Who would you consider as your biggest rival in Copenhagen?

Valentina: Hard to tell, at this moment.....

Jack: San Marino have unfortunately never qualified to the final, why do you think this is?

Valentina: Maybe because we are a small country and to reach the final, maybe more than just talent is needed??? I don't know....

Jack: What are you plans after Eurovision?

Valentina: To promote my new album Sensibilità and do many, many concerts.

Jack: Who would you like to see represent San Marino in 2015?

Valentina: There are many collegues of mine getting ready for that. Well, we'll see.


Jack: Here are a couple of questions to get to know you a little bit more... Where is your favourite place to holiday?

Valentina: I have fallen in love with a place in south-west of Sardinia. A laguna where I can relax while working, practising kite surf!

Jack: Do you have any hidden talents?

Valentina: I'm a creative person, I paint, create, plan, dance... many the things I would have wanted to done if I wasn't singing.

Jack: What has been the most embarrassing moment of your life?

Valentina: Ha ha ha, I can tell a funny event. When I was just starting with kite surf and not very good with my kite yet.. I took a flight for several meters on water and was ripped off my swimsuit.... giving a good view to several persons nearby, oops!

Jack: Thank you so much for agreeing to do this interview, Valentina! I wish you the best of luck in Copenhagen and fingers crossed you will qualify!