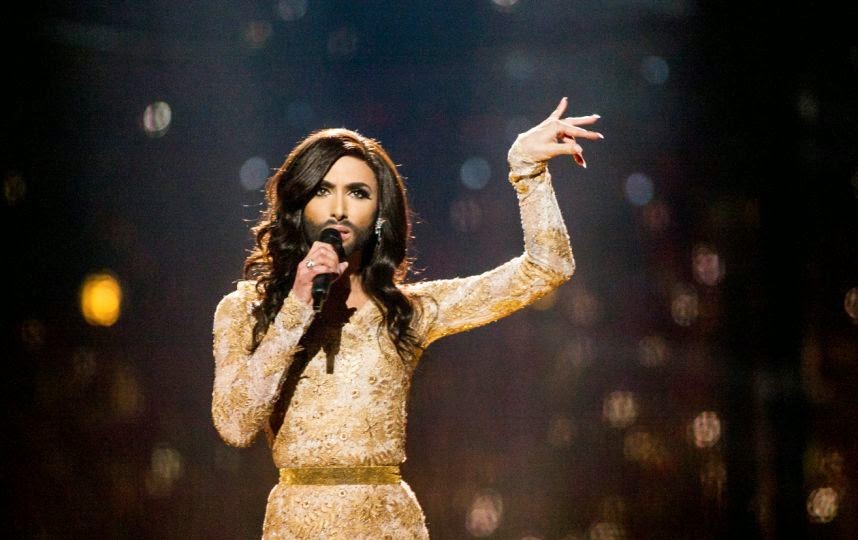 Last night's semi final was really tough to call! I was mostly satisfied with the results,though. Israel should have qualified instead of Belarus - but apart from that, I'm pleased with last night's results ! I'm delighted Poland made it, and it's also great Austria's bearded lady got through! It was no surprise Norway and Malta qualified, both were great on stage and I think Malta are ones to watch tomorrow evening. The rapper guy from Greece messed up his words, but that didn't matter as it was a very strong and solid performance. Switzerland also made it, for the first time since 2011 - and so did Tinkara from Slovenia! Which is marvelous. Here are last night's qualifiers:
The biggest shock was Israel not qualifying. Mei was flawless and I really hope Israel won't withdraw.. Ireland wasn't great on stage. Kasey she looked beautiful - but the performance itself wasn't strong enough. Lithuania and Georgia were both a bit too weird, and I won't miss them in the final. FYR Macedonia was good but the stupid dancer ruined it. I'm looking forward to tomorrow - it's a very open contest this year.
Posted by Jack Voda at 09:46