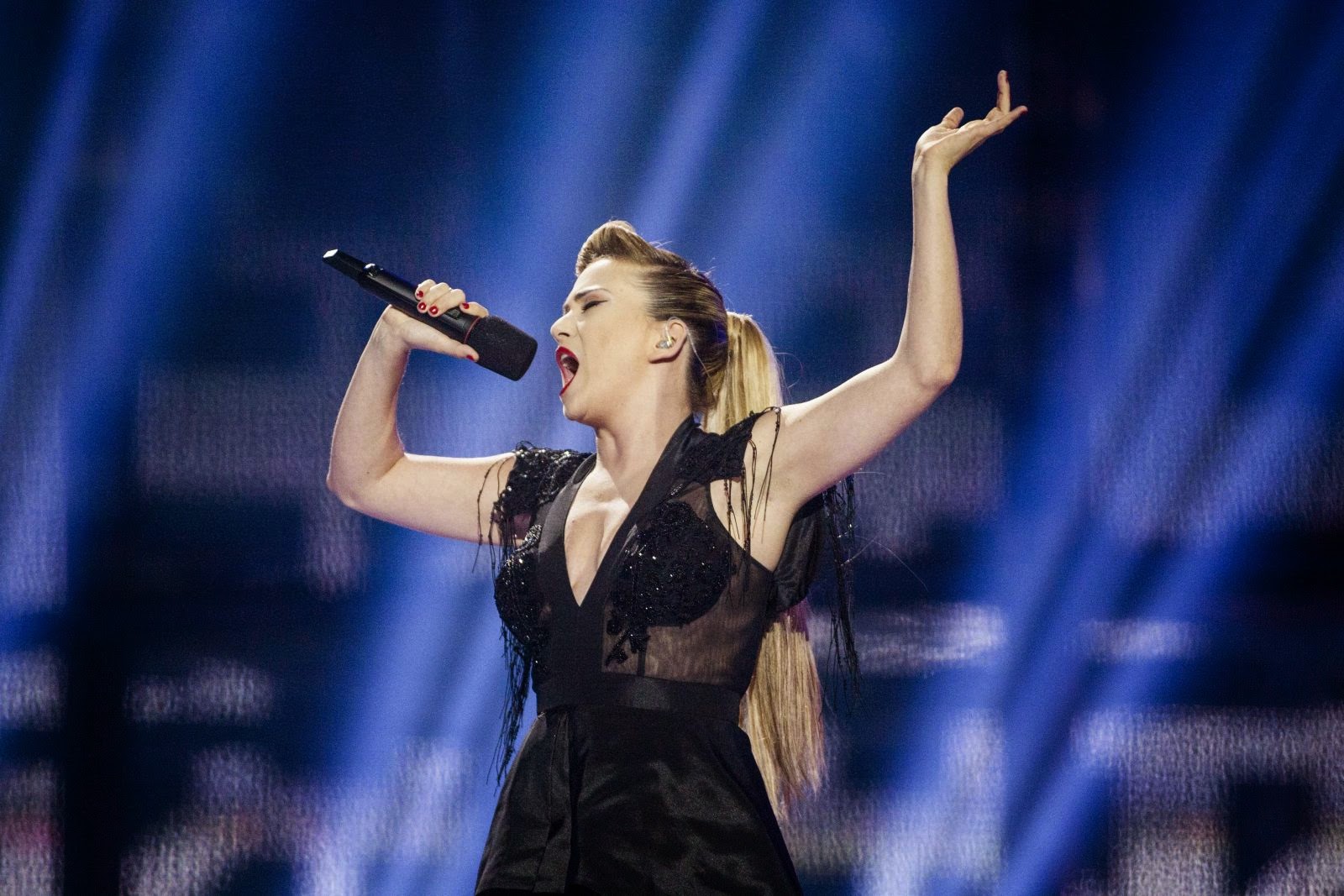 IBA, the Israel national broadcaster, has submitted a preliminary application to compete in next years contest. Fantastic news! Although the broadcaster is yet to make an official announcement - Israel's participation in Vienna is very likely, thankfully, however NOT OFFICIAL. The whole situation is rather confusing at the moment. Radio 88FM has announced they will select the Israeli representative internally to save money - which certainly wouldn't be a bad decision. Israel's participation has been in jeopardy because IBA is closing down next year, due to financial difficulties. Nothing is official yet regarding their representation in Vienna and more details will be released very soon. Let's enjoy the Israeli 2014 entry: