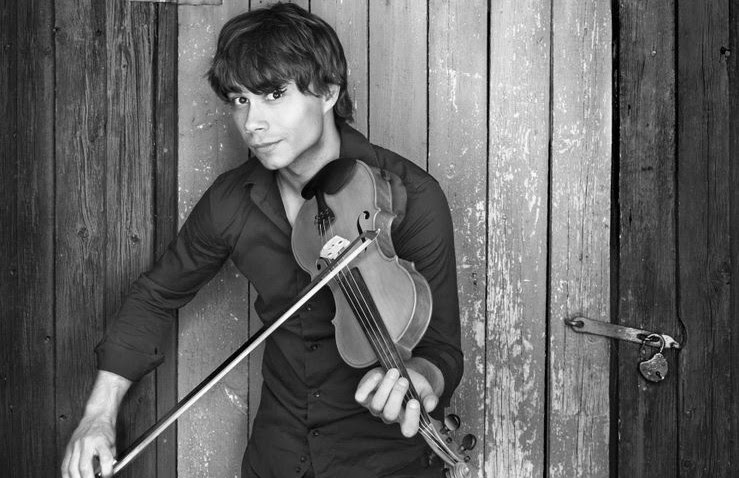 Alexander Rybak was due to make an appearance in Albania's national final tonight although he's decided not to perform on the show because of recent events. MILKI's song was composed by Rybak and despite being tipped to win by a landslide, they only came 4th. However it's worth mentioning Accent didn't win the televote either, so it isn't just the juries who let him down. Straight after the results were announced in Belarus, he released a video stating:


I go on tour to many places around the world and everywhere Europeans say so much dirt about my homeland, Belarus. And I defend it, defend it. I say that it has a good system. And they say, “What kind of system? It’s all bought/ bribed” And I keep defending it. But I don’t even know anymore what I am defending. Every year, I meet the Belarussian delegation and they keep saying, “Sasha, please, write us a song. What do we need to do to win in Eurovision?” And so I wrote a song, spent so much time, so much money. I found some unique and talented girls and I wrote a song about pure and authentic Belarus, how I see it. And then the jury failed it. I even sacrificed by not celebrating Christmas with my parents. But it’s not even about that. Everywhere in Europe, people supported us; experts; fans of Eurovision, and here the jury decided to fail us. I saw this jury before. I’ve met everyone. I remember when I was sick, one guy from the jury came and said to take a picture, one chance with the kids. I smiled and took a picture and he said, “We will always support you.” And this is how they support, yeah? I really hope that I will never again see this jury because it will be very difficult to pretend that I’m happy and that I want to smile.

A sore loser? You decide..