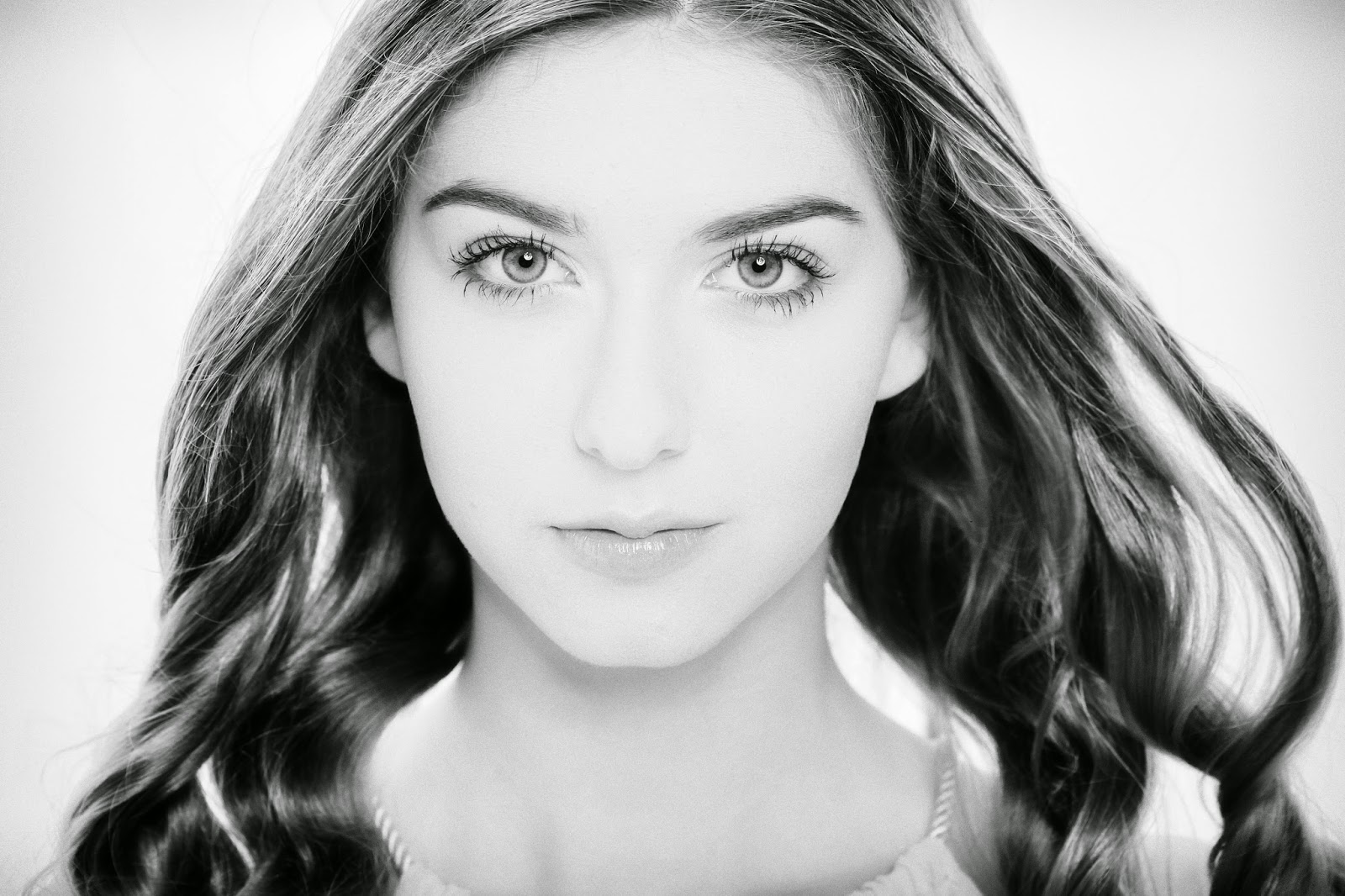 The grand final of A Dal 2015 will be held on 28th February. Heats will take place on 24th January, 31st January and 7th February - and the semi finals will be held on 14th February and 21st. February. Many are predicted it's only a matter of time until Hungary win the contest. Thirty acts in total will compete in the Hungarian selection and ten participating acts were revealed yesterday. These are:
Kati Wolf has submitted a song - will she make the final cut?