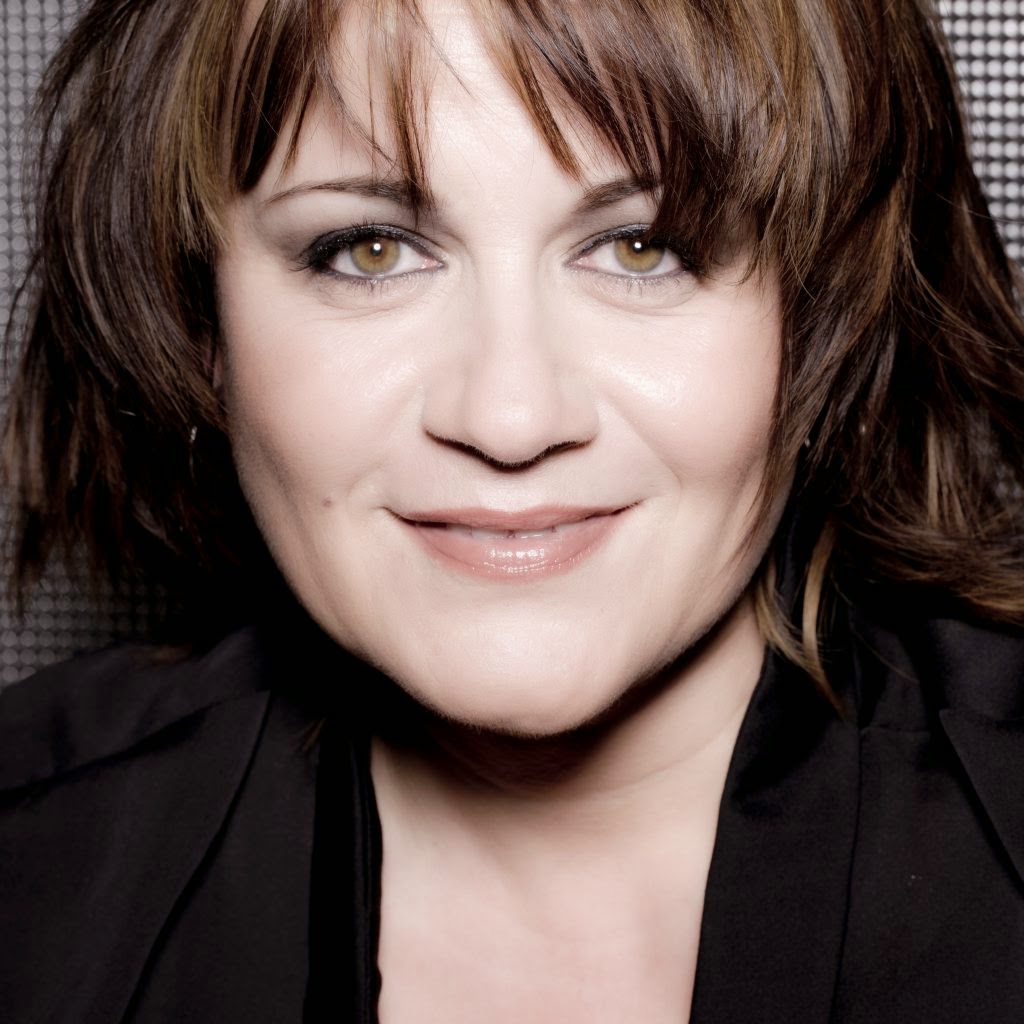 Lisa Angell's Eurovision entry has been released in full moments ago. Listen to N'oublie pas here.

BUT WHO IS LISA ANGELL?

Lisa Angell (birth name Lisa Vetrano) was born in Paris in 1968. The 48 year-old singer has released a total of three albums to date, with her most recent one being in April 2014. It was entitled Frou-Frou although failed to chart in France. However one of her older albums, Des mots…, managed to reach #30 in the French charts. She's hardly a big name. France has already been criticized for selecting a relatively unknown singer. She currently has just under 6,000 likes on Facebook. J'Ai Deux Amours is one of her most popular songs. Her Eurovision song was written by Robert Goldman and the song is all about remembering World War 1. However due to the recent terror attacks in Paris, this song is even more significant. She is fantastic live! Watch her perform J'ai Besoin de Parler live here. Bonne chance :-)
Posted by Jack Voda at 14:30