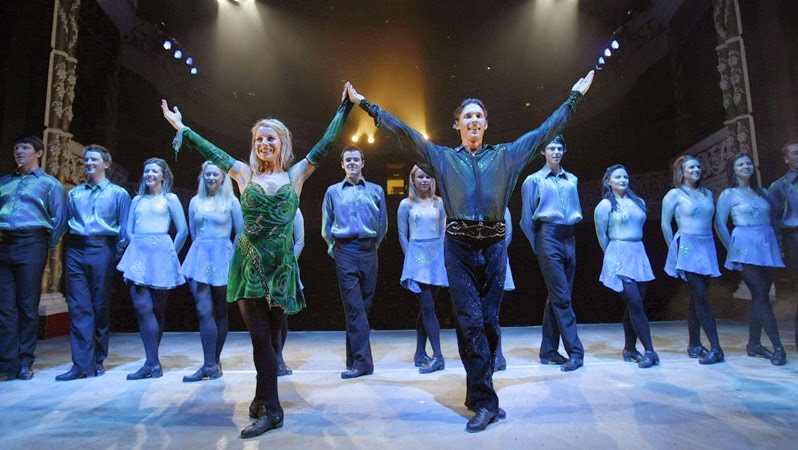 It's been confirmed that the Irish dance-troupe Riverdance will perform during Eurovision's Greatest Hits on 31st March. They will share the stage with Conchita Wurst, Herreys, Natasha St-Pier, Emmelie de Forest, Lordi, Nicole, Johnny Logan, Rosa López, Anne-Marie David, Olsen Brothers, Loreen, Brotherhood of Man, Dima Bilan, Dana International and Bobbysocks. Yours truly will be there and I'm so excited! Even though the show will take place on 31st March, the BBC won't broadcast it until 3rd April. More countries will also broadcast the show on different days too.