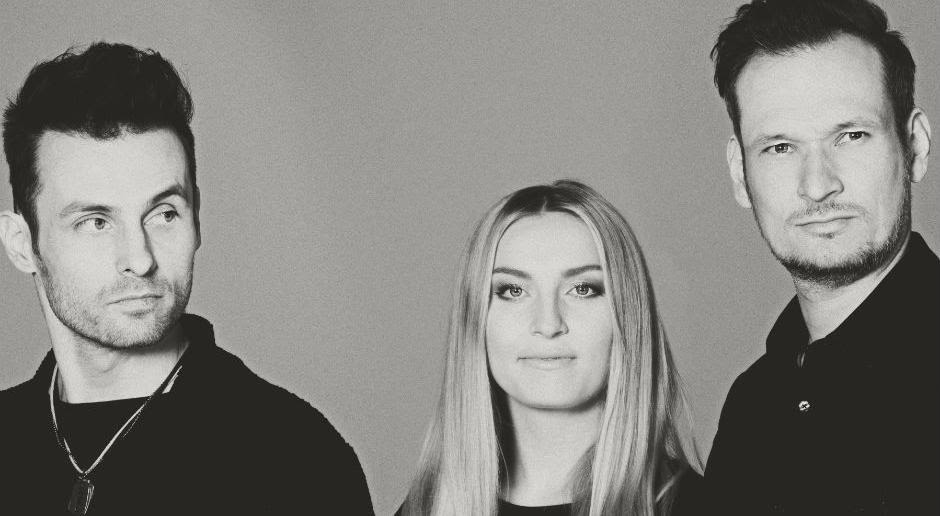 The Germans are next to pick for Vienna. Eight acts and sixteen songs are in the running - but who will they opt for? Fahrenhaidt are the big favourites to win and rightly so. They would indeed make very worthy winners. Both of their songs are great - however this blogger has a slight preference for Frozen Silence. Ann Sophie won the wildcard round last month, as did Elaiza last year, so the underdog win again this year? Alexa Feser is another favourite of mine but she sings in German so I don't think she will win,.. shame really. We shouldn't underestimate Andreas Kümmert and Mrs. Greenbird. It's going to depend on the live performances really. Everyone thought Unheilig were going to take it last year, and then look what happened... So how will the show work? All eight acts will sing their first song, then four will be eliminated. The remaining four acts will then perform their 2nd songs. The most popular two songs will advance to the next stage. The winner will be chosen by televote alone.. You can watch the show at 20:15 CET here.