Sweden 2016: The Faroe Islands to participate? 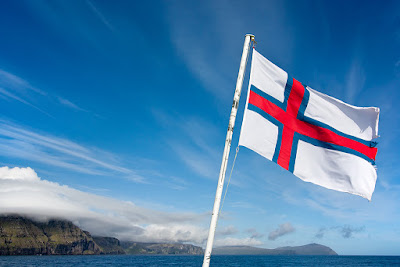 But aren't they part of Denmark? Yes, however Bjørn Kalsø, the Faroese Minister of Education, has said:


The justification so far has been that the countries have to be acknowledged by the United Nations as independent in order to participate. But there is no doubt that we could easily overstep those barriers, if we’re absolutely determined to reach this goal.

Portal reports that The Faroe Islands filed an application to participate in Eurovision five years ago although was turned down as they're not completely independent. Denmark has control over the islands even though the Faroese do have control over most matters within the country. It is a slightly tricky subject. Naturally, I'd love to see as many countries as possible but for some reason I can't see it happening. Would be great though. Eivør is arguably the most famous singer from The Faroe Islands - wouldn't she be amazing in Eurovision?