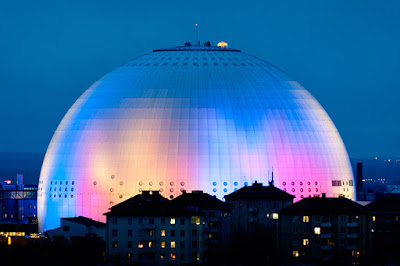 Eurovision news this month has been very very slow and therefore I haven't been able to update the blog much recently but I'm still here, don't worry :-) Here's a little recap into what's been happening this month: