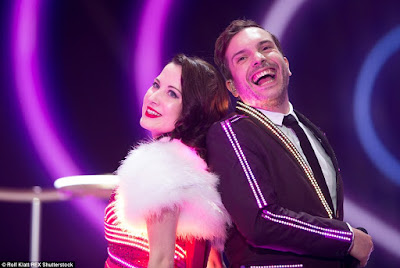 No more internal selections! The Daily Express reports that the British entry for Stockholm is going to be chosen by the public. According to their report, our entry will be selected by a new talent show similar to The X Factor. Up until November, up and coming (aka unknown) artists will be invited to participate. Hugh Goldmsith, a record label executive who helped take Atomic Kitten, Billie Piper and Blue, will be in charge of the project. Guy Freeman has said:


This year really will be the biggest song search for Eurovision the BBC has ever undertaken. With input from key industry figures and fan associations, plus with the public having the final say we are looking forward to seeing a true People's Eurovision entry representing the UK at next year's competition in Sweden.

This is defiantly a steer in the right direction. The UK has chosen internally since 2011.. It's time to put the decision back in the public's hands. We surely can't do much worse, can we?