Spain: Pablo Alboran is the favourite for Vienna! 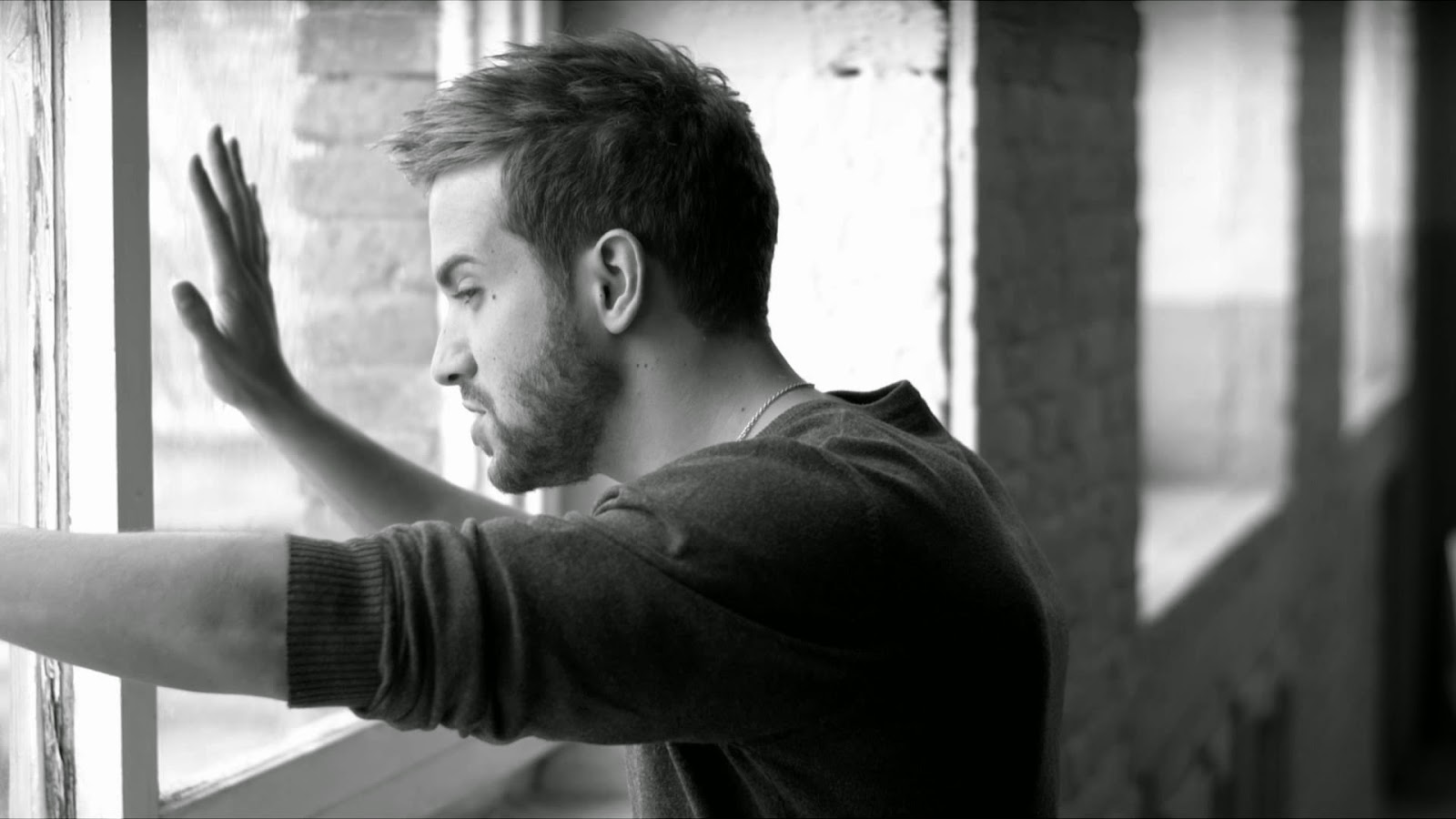 Eurovision-spain.com, a popular Spanish Eurovision website, launches a poll ever year where they ask their readers Who do you want to see represent Spain in Eurovision? The most popular choice is 25 year-old Pablo Alboran. He was awarded a total of 2,566 votes. The 2nd favourite to fly the Spanish flag in Vienna is Roko - this blogger adores her. Edurne, Angy and Ruth Lorenzo also made the top five. Meanwhile, Spanish fans also voted for Pastora Soler, Diana Navarro and La Oreja Van Gogh. But what about Brequette? Wouldn't she be a good choice?! Information regarding the Spanish selection process is yet to be revealed...
.
Posted by Jack Voda at 20:19