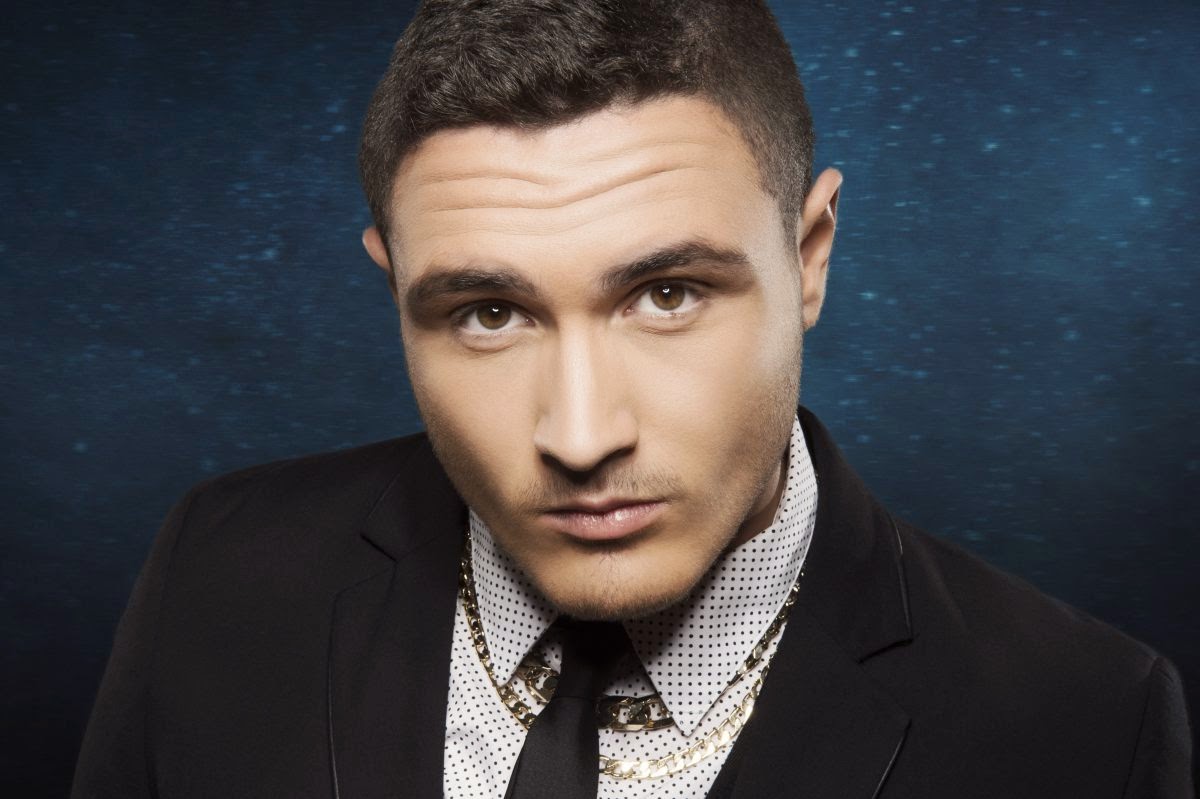 16 year old Nadav Guedj won The Next Star and therefore also won the right to represent Israel back in February. His song was revealed a few weeks later - and everyone seems to think it's great. But what do we think of the Israeli effort? Are they going to qualify for the first time since 2010?

Ana: This is great, modern, fresh and fun. I love the way the song mixes so many styles of music without turning it into a mess. I also like the beginning, it seems that it’s going to be a ballad or a midtempo song and suddenly it explodes. I hope to see Israel in the final this year. 9/10

Ilkar: I can't get over the fact he's 16. This is a weird song. It's like three songs put together but somehow it works and more I hear it more I like it. The fact remains the televoters hear it only once. Anyways, he sings well and after the mama dedicated intro we get some more contemporary sounding stuff before it bursts into a typical Israeli Eurovision anthem with the already legendary line ”and before I leave let me show you Tel Aviv”. Pure poetry. Or maybe not. But it sure brings a smile on your face and if they make this work on stage we might be in for a surprise! ”Ok, three minutes, gotta go!” 9/10

Jack: Israel's entry is defiantly going to stand out in Vienna. It's fun, catchy and does have a wonderful Eastern vibe. Super! I hope Nadav will achieve the result he deserves. Israel are often so underrated. I'm still sad Mei didn't make the final last year. It's been four years since they qualified - will they make it this year? For some reason, I don't think they will. 8/10

Jess: This is a song I can not help but dance to! It's so amazing and Nadav has the perfect voice to fit this song! 8/10


John: Love it or loathe it no one can be indifferent to it. The song is really catchy and represents yet another new departure for Israel. With originality and flair and a middle-eastern flavour that makes its presence felt but doesn't dominate, this has got to be in with a serious shout. 7/10