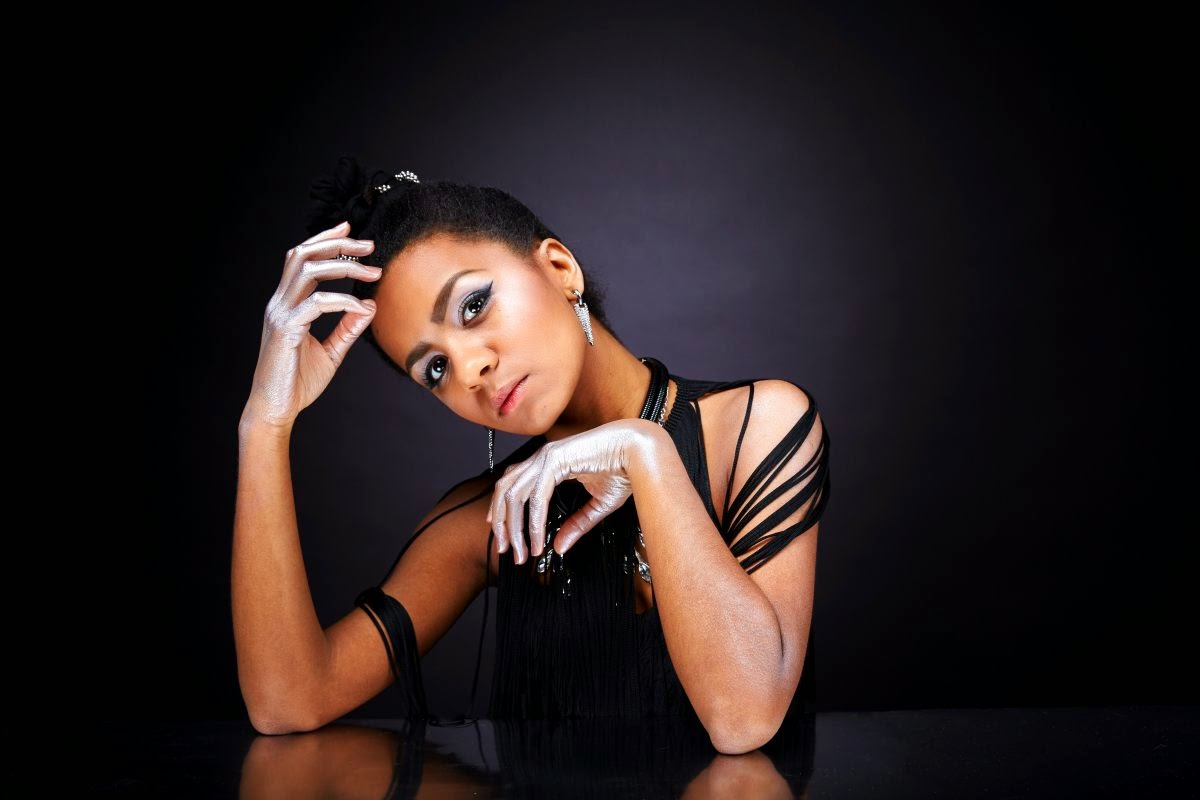 Aminata Savadogo is representing Latvia with Love Injected. After several years of not qualifying, Latvia's chances of making the final are stronger than ever. It's the marmite song of the year though - some love it, some hate it. This is what we think...

Ana: This song has slowly grown on me since Aminata won the Latvian national final. She probably has one of the best voices in this year ESC and she demonstrates it in the chorus. I only see a problem with this entry: you love it or you hate it. There’s no midpoint. 8/10


Ilkar: I don't quite see what people see or hear in this. I think it's screamy and a bit unpleasant. It has some originality in the arrangement for sure, but the song itself isn't that strong. 3/10

Jack: Latvia often picks the wrong song but thankfully that trend was been broken this year. All of the songs in Latvia's national final were pretty decent actually however they defiantly opted for the best one. Her performance was stunning. One of the best entries this year and Latvia's best song ever, in my opinion of course.. Can't wait to see her perform it in Vienna! I really hope Latvia's efforts with be rewarded with qualification and a good result in the final. 9/10

Jess: I wasn't a huge lover of the song at first, however now I really do like it, Aminata has a very powerful voice - she really adds something extra to a already great song! 7/10

John: Hard as I try to find some redeeming feature for this year's offering from Latvia I keep drawing a blank. Different is good - except it's completely off the wall! A nightmare of a song. Enough said. 3/10