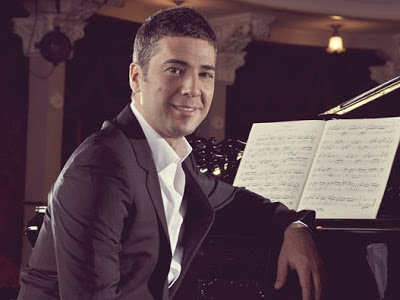 RTS have confirmed that a total of 171 have been sent in for this years edition of Beosong - WOW!

Now the work begins for the Serbian broadcaster, as they must choose no more than 15 songs for the live shows! 15 songs will compete in the semi final, on the 2nd March then only 5 with will make it for the grand final - which is scheduled to be held the next day. The Serbian public will have an 100% say in the outcome!

According to Telegraf.rs,  Željko Joksimović has entered the competition but this time as a composer. It's rumoured that many big names have entered the selection - the list will be released soon! Željko came 3rd in 2012 and 2nd in 2004 - he has also wrote several Balkan entries over the years, which have all done very well!