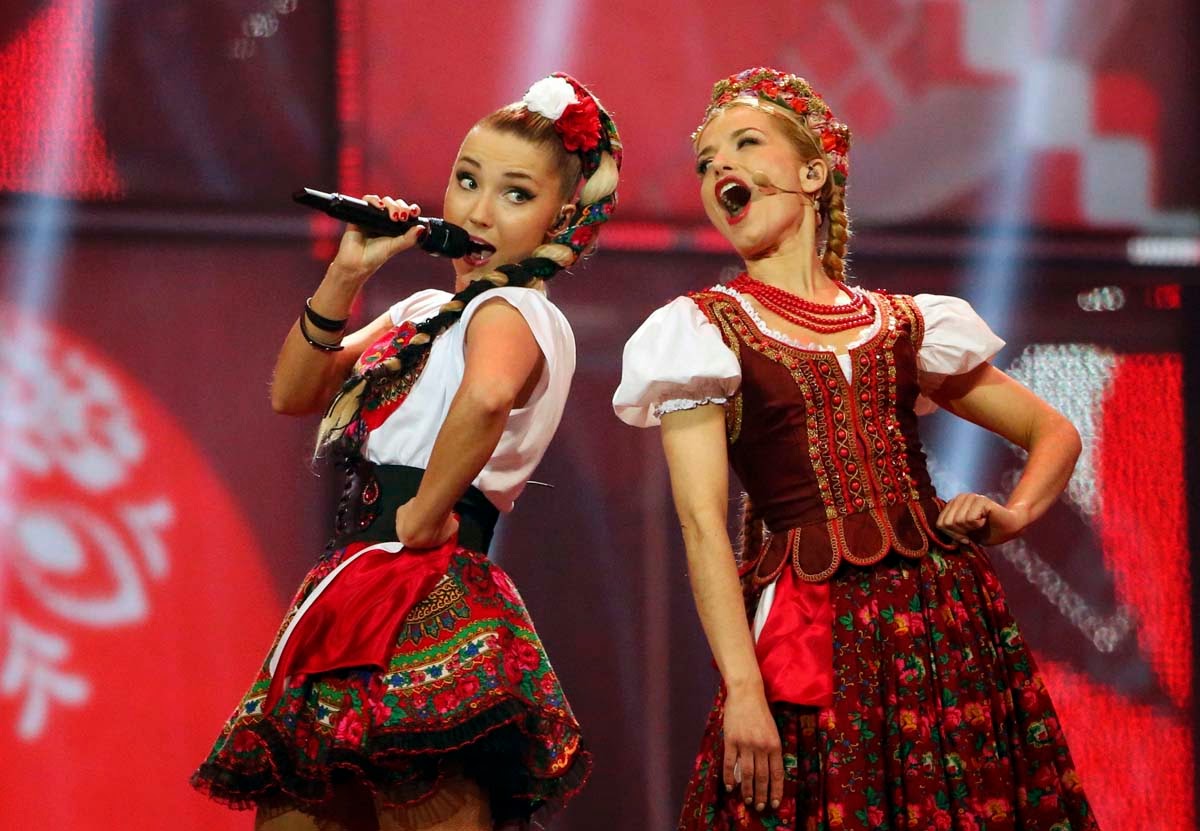 It has been revealed that the British (and Irish) public's favourite entry of Eurovision 2014 was Poland! The Polish performance was one of the most memorable this year, to say the least, and it the Brits loved it. However, because of the jury system (who ranked Poland last) the United Kingdom didn't actually award any points to Poland... is it right that five people have this much influence on the final result? It's sparked a lot of debate. Donatan & Cleo were the first Polish representatives to qualify since 2008 - they came 14th, with 62 points. Poland would have come 5th overall if there was no jury vote.  The British commentator, Graham Norton, said this before the Polish performance:


"If granddad has fallen asleep you might want to wake him. I've a feeling he will enjoy this."