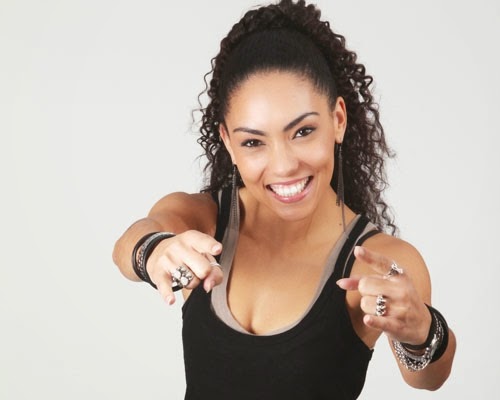 The full line-up for Festival da Canção has been revealed and the following acts will participate.

Simone de Oliveira's name might be familiar to you. She represented Portugal in 1965 and 1969 and is hoping to return to the contest once again after all these years. Meanwhile Adelaide Ferreira also returns - she represented the country thirty years ago. This blogger is most excited to hear Diana Piedade's song though. She took part in the Portuguese version of Pop Idol a few years ago and has a fantastic voice.. I've always admired her. Portugal will select their entry on 7th March, with two semi finals to take place beforehand on 3rd and 5th March.