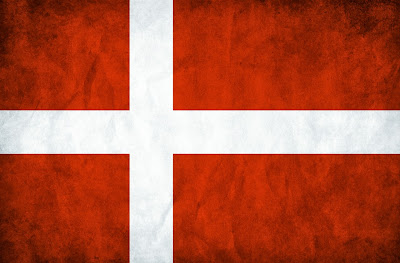 It's been revealed that Denmark will pick their entry on 8th March. The Danish broadcaster, DR, confirmed that event will be held in Odense - the third largest city in Denmark and in the Arena Fyn.

10 acts are expected to take part in the final, and like every other year, they'll be no semi finals. But why did DR choose Odense? This is what Rasmus Ladefoged, Director of Entertainment, said:


“The eyes of the world will be on Denmark as we will host the 2014 Eurovision Song Contest. As such the Danish national final, Melodi Grand Prix, is going to be something quite special this time. We know that Odense can pull off this huge task and provide the setting for a super amazing show and a massive party for everyone”

Who will represent their country on home territory? Sweden also selects their representative on 8th March, and it's likely other countries will too! :)
Posted by Jack Voda at 15:08