Hungary: "A Dal" to select entrant for Copenhagen! 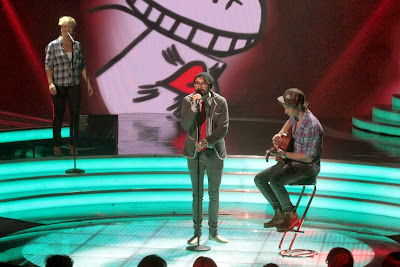 Hungarian broadcaster, MTV, have announced that they will hold a national final to select their representative for next year. The rules for "A Dal" have also been released...

Take a look here on esctoday.com to see these rules and how to apply. I wonder if the interest will be higher this year due to ByeAlex achieving 10th place in Malmo... not that he deserved that! Yes, it was a pretty nice song but it should not have ended that high on the night. The deadline for interested artists to apply is 1st December. There will be semi finals again like last year, with a national final set for early March.
Posted by Jack Voda at 14:30