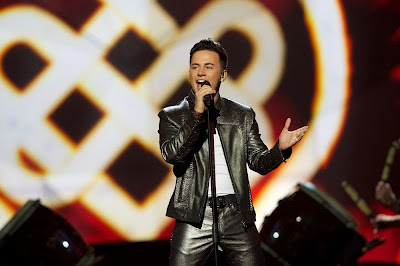 The Irish broadcaster, RTE, have confirmed that they'll hold a national final to select their next Eurovision representative. The date has also been confirmed too - it's 28th February. 5 acts will participate.

Billy McGuinness, Hazel Kaneswaran, Cormac Battle, Valerie Roe and Mark Murphy have been announced as the mentors. Each act will be mentored - like previous years. We'll find out who will enter the Irish selection at the end of the year. Ryan Dolan came last in Malmo, which was totally undeserved
.
Posted by Jack Voda at 15:37